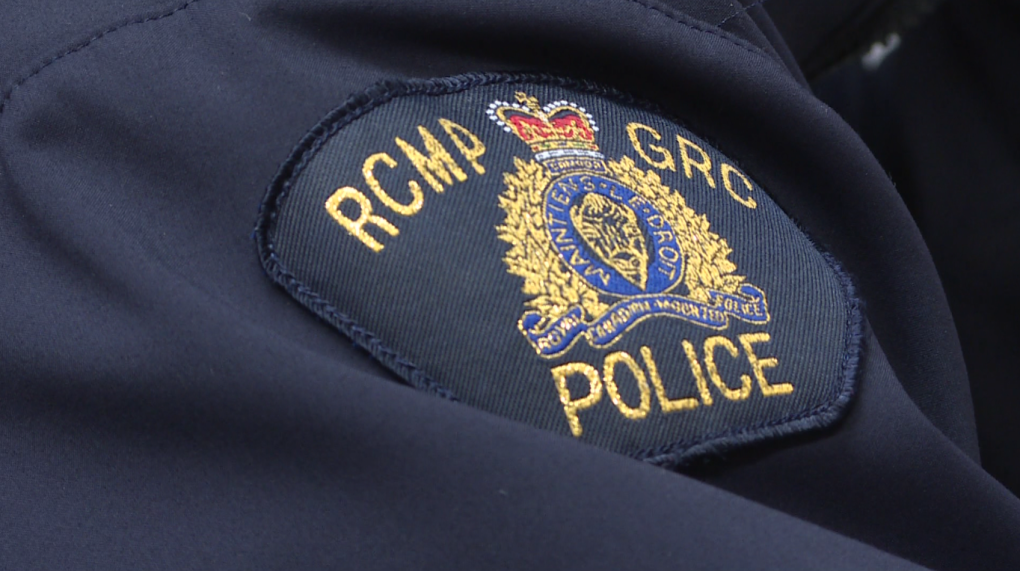 YORKTON -- A Yorkton man is charged with impaired driving after causing a vehicle crash and fire on Tuesday evening.

Around 8:30 p.m. Yorkton RCMP were called to the scene of a vehicle fire near the intersection of Broadway Street West and Highway #9. Yorkton fire crews put out the fire, and an adult and two youths were treated for minor injuries in hospital.

Further investigation by RCMP resulted in the arrest of a 23-year-old suspect who was believed to be impaired by alcohol.

He will appear in Yorkton Provincial Court on Dec. 16. His license has been suspended and his vehicle impounded.