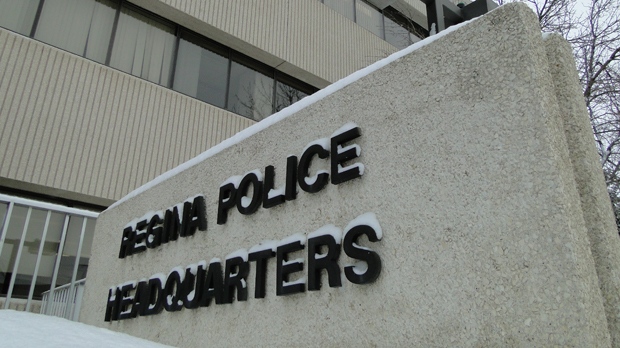 A 12-year-old girl has been charged with break and enter following an incident at a restaurant on the 700 block of Albert Street Sunday night, the Regina Police Service (RPS) said in a news release.

RPS said officers were called to the scene around 9:13 p.m. and were told the suspects were three young girls.

RPS said the suspects were found and two cannot be charged because they are under the age of 12.

According to an RPS investigation, a fire extinguisher was used to smash a window of the restaurant.

RPS also said it appeared the suspects had consumed alcohol.

The name of the girl charged cannot be released because of her age.

RPS said she was released from custody on an undertaking and will appear in youth court on March 6.