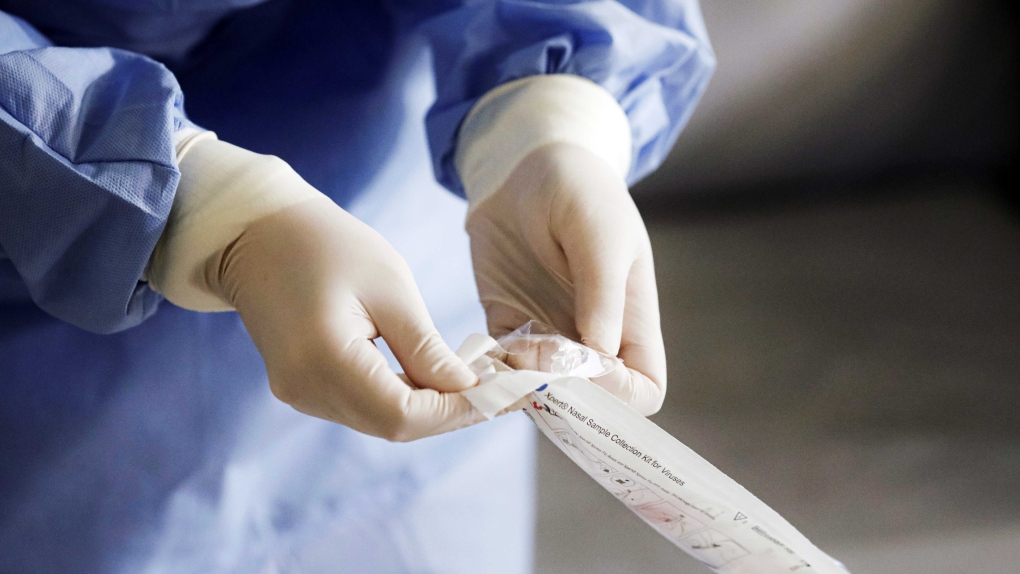 REGINA -- The Saskatchewan government confirmed six new cases of COVID-19 Saturday along with seven recoveries, bringing the number of active cases in the province to 103.

All of the new cases are located in the far north, the province says.

To date, Saskatchewan has confirmed 777 cases of COVID-19. Thirteen people have died and 661 people have recovered. The province also noted 10 cases previously attributed to Saskatchewan have been subtracted from the overall total based on direction from the Public Health Agency of Canada as of June 27.

"Case counts may change with the provision of additional information during the public health investigation," Saturday's COVID-19 update states.

One case was mentioned Saturday as being subtracted due to an individual in the far north mistakenly having their case reported twice in a "repeat positive".

Thirty-nine cases are currently under investigation by public health officials.

Six people are currently hospitalized around the province in relation to the virus.

The number of tests conducted for the virus in Saskatchewan to date total 64,161.