Another tentative deal reached between CFL and CFLPA 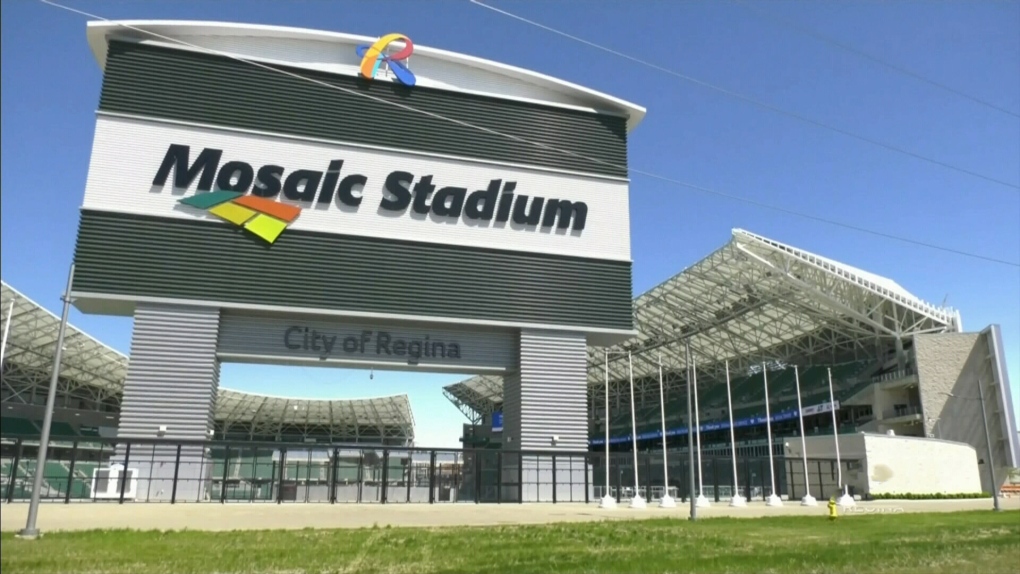 In a tweet the CFL said it has been informed the players will be voting on the tentative agreement sometime Thursday night.

We have been informed by the CFLPA that #CFL players are voting this evening on a tentative agreement.

TSN’s Farhan Lalji said the deal comes with a ratification bonus of $1.25 million.

Lalji also said the deal was unanimously approved by the bargaining committee and player representatives.

Here’s the CBA ratio adjustments:
Rolling ratio (Nationalized 🇺🇸 can play up to 49% of snaps): 2 in 2023. @CFL has the right to move it to 3 in 2024 if they believe it is working.
The 2 teams with the most # of 🇨🇦 snaps in any given season will be given an extra 2nd round pick

The CFL’s pre-season schedule is slated to start Friday night.

The Saskatchewan Roughriders are scheduled to play their first pre-season contest on Tuesday.

A previous deal was voted down by the players on Monday even though the CFLPA encouraged them to accept the agreement.

Torched forests and cities burned to the ground. Colleagues with severed limbs. Bombardments so relentless the only option is to lie in a trench, wait and pray. Ukrainian soldiers returning from the front lines in eastern Ukraine’s Donbas region, where Russia is waging a fierce offensive, describe life during what has turned into a gruelling war of attrition as apocalyptic.

16 dead, including schoolchildren, after bus falls into gorge in India

A passenger bus slid off a mountain road and fell into a deep gorge in northern India on Monday, killing 16 people, including schoolchildren, a government official said.

Two people are injured and a third is in custody after what RCMP describe as a 'public shooting' at a rodeo in B.C. Sunday.

A Toronto woman says a dog she rescued from the Dominican Republic has been traumatized after being left in a corner of Toronto Pearson International Airport with baggage for about 21 hours.

After a metre of rain, 32,000 around Sydney, Australia, may need to flee

More than 30,000 residents of Sydney and its surrounds were told to evacuate or prepare to abandon their homes Monday as Australia's largest city faces its fourth, and possibly worst, round of flooding in less than a year and a half.

Three months since their arrival through a special evacuation program, Ukrainian families with children receiving care in hospital share their experience.

'Be prepared for delays at any point': Canada not flying alone in worldwide travel chaos

As Canadian airports deal with their own set of problems amid the busy summer travel season, by no means are they alone.

Amid buzz around the medical benefits of magic mushrooms, a new production facility gets to work in B.C.

In southern B.C, there's a new 20,000-square-foot production facility where one particular product is generating a lot of buzz: magic mushrooms, which a handful of businesses have been federally approved to produce.