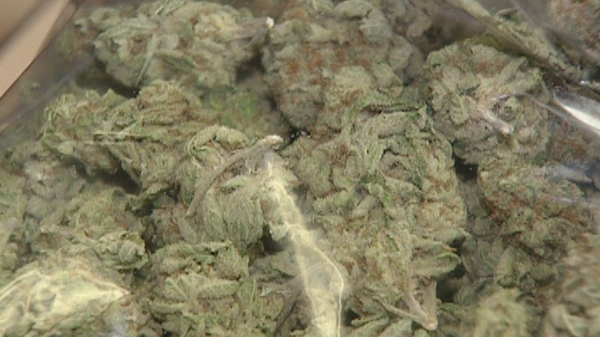 Police in Saskatchewan have charged a B.C. man after officers seized 278 pounds of marijuana during a traffic stop on the Trans-Canada Highway near Moosomin.

RCMP say a small amount of cocaine, an undisclosed amount of cash and a vehicle and trailer were also seized during the stop last Thursday.

Shane Michael McQue of Surrey, B.C. has been charged with possession of cannabis for the purpose of trafficking.

McQue, 36, appeared in provincial court in Yorkton on Monday.