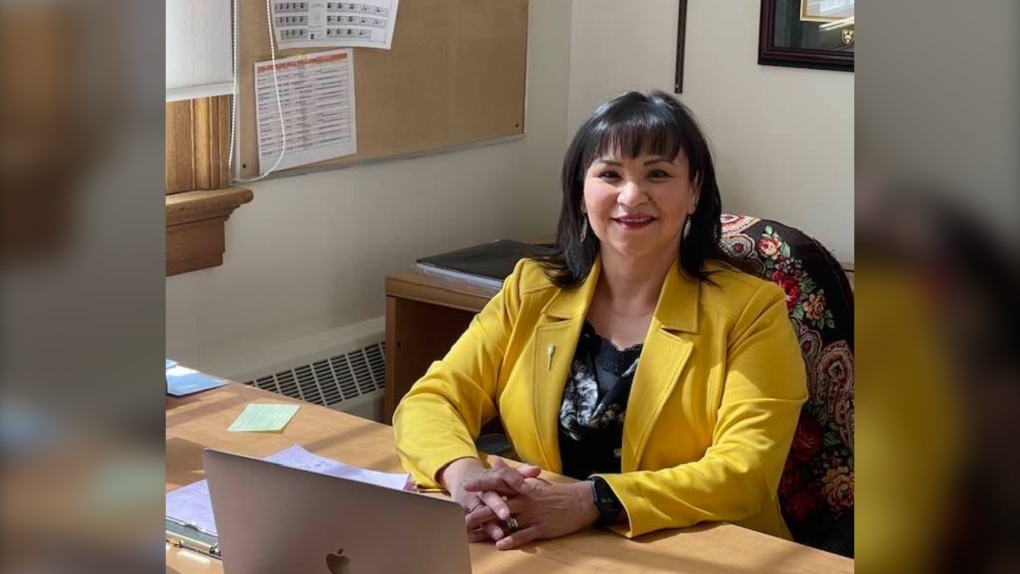 The only Indigenous woman in the Saskatchewan legislature is the first NDP MLA to say she may consider running for party leader.

“I’m curious, is Saskatchewan ready for a strong and vocal First Nations woman to lead,” Nippi-Albright said, in a tweet. “I know because racism is so firmly engrained and I do not come from a privileged background, it would be extremely difficult to run for leader. And ultimately, for premier.”

This comes after Nippi-Albright raised concern about racist emails received at her office over the last several months.

Nippi-Albright is being encouraged to run by the Federation of Sovereign Indigenous Nations.

“Here is the opportunity for Saskatchewan to finally have a bold, charismatic and strong Treaty First Nations Indigenous voice leading in provincial politics,” the FSIN said in a tweet.

The NDP leadership became open last week when leader Ryan Meili announced his intention to step down once his replacement is selected. The party is currently preparing for this process.

“I’m sure there are candidates this weekend who are making phone calls,” said Tim Williams, Provincial Secretary for the Saskatchewan New Democrats. “Trying to see if they can drum up support, put together a team, thinking about whether they got what it takes to be the leader of the NDP.”

Meili defeated Regina MLA Trent Wotherspoon in a 2018 leadership race. Wotherspoon also ran unsuccessfully in 2013 but has ruled out a third attempt at becoming leader.

“Just a note to take my name out of the consideration for the next leader,” he said in a tweet on Friday. “First, I know what serving as leader takes as a family. I’m not prepared to be away and sacrifice time like that at this stage of William’s life and our family.”

The NDP do not necessarily have to select a leader from elected caucus members although some political analysts feel it would be preferable.

“I think it would be very difficult to bring someone in from outside,” explained University of Regina political scientist Tom Mcintosh. “Because in order to get them a seat in the legislature, somebody would have to give up their seat and it’s not clear that there are any safe seats.”

Other members of the NDP caucus have not speculated on possible leadership bids at this point. Candidates will need the summer to organize and campaign with a vote most likely in the fall.