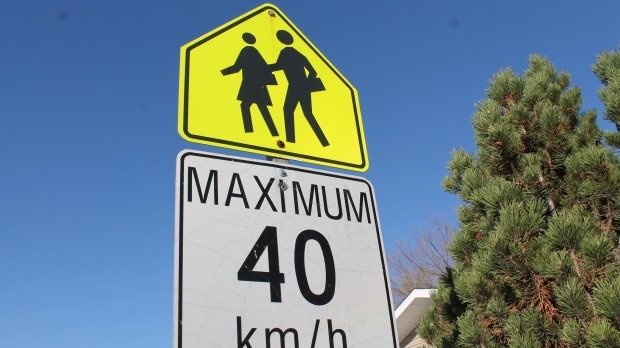 Changes to the speed limit in city school zones was on the agenda at city council executive committee on Wednesday afternoon.

A spokesperson from CAA said in a presentation to the committee that they would like to see the new rules be in effect 365 days a year instead of just during school days.

A vote on the new bylaw has been pushed from the August council meeting until September.