The community around Shaunavon is coming together to support local business owners after their shop went up in flames over the weekend.

Blair Gehl and his wife Lucy bought the general store in November 2019 – almost two years to the day of the devastating fire – planning their shop in the century-old building would take them into retirement. 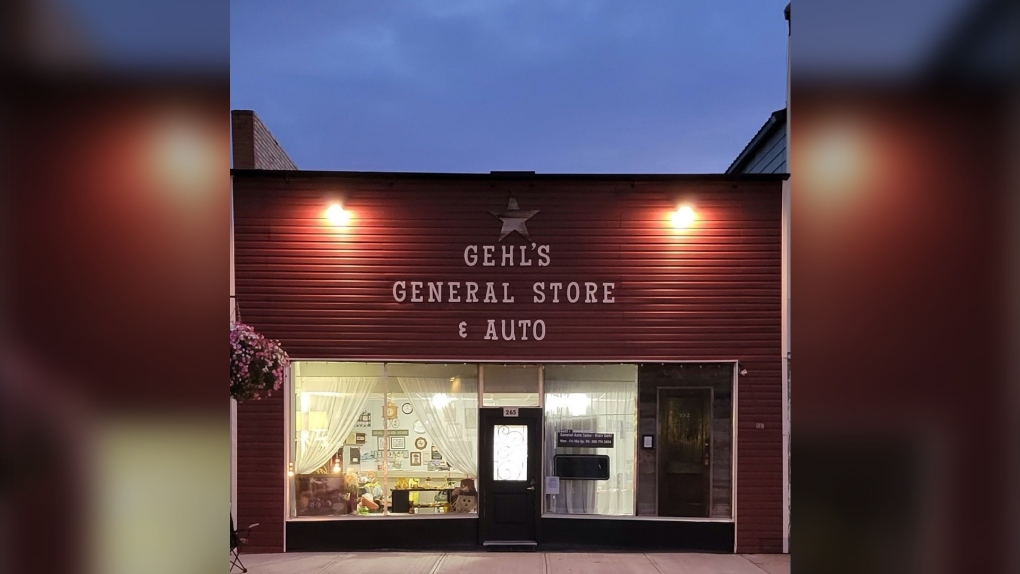 The pair put in an estimated 6,000 hours of work into store over the course of 18 months.

But around 11:30 p.m. Friday – after spending a full day preparing the shop for the holiday season – the Gehls got a call that their store was on fire.

“We were there until four in the morning watching everything unfold,” said Gehl, adding the fire chief told him an electrical problem at the back of the store started the fire.

“Saturday was a very sad day, making plans for what our future will be with the little store.”

The couple had just turned in for an early night on Saturday evening when the RCMP called to tell them the store was on fire, again.

“Then it was terrible. The flames, the smoke,” said Gehl.

Gehl said the flames were worse the second time around. Firefighters had to start knocking down parts of the building to battle the fire and save nearby businesses. After hours of fighting the second blaze, firefighters from Gull Lake and Eastend were called in to help. 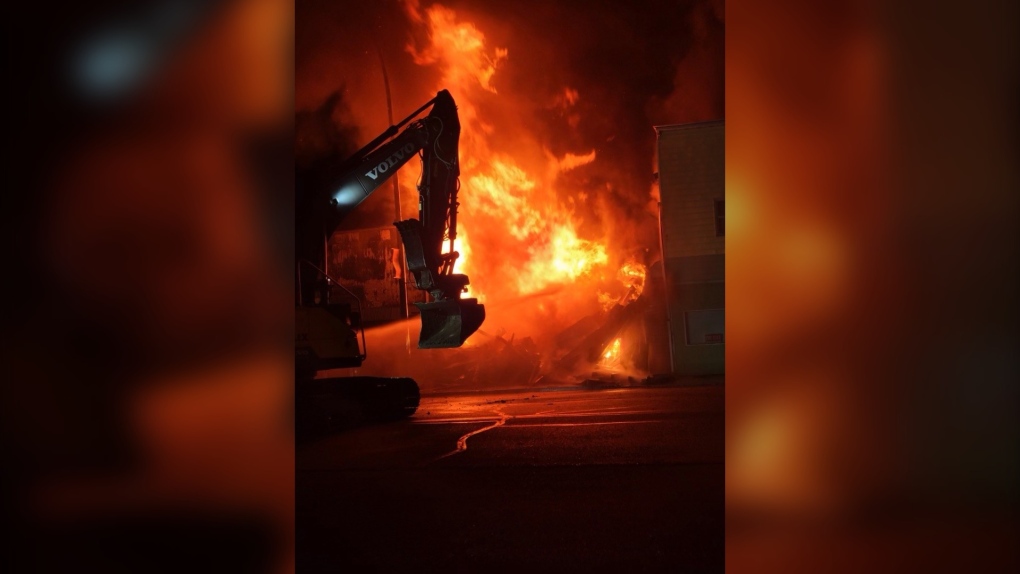 The fire destroyed Gehl’s General Store, which also housed Gehl’s office for his auto sales business, and an adjacent building.

Shaunavon’s mayor said it’s a devastating loss to the community, but he’s thankful no one got hurt.

“The community all stepped up and came to help out and we're just grateful to all our first responders and everyone who came out to help, because it could have been a lot worse,” said Kyle Bennett.

Gehl said he and Lucy are considering their options when it comes to rebuilding, but he’s thankful that the community has their back.

“The outpour of support, of people coming to the door, food, hundreds of messages, that’s what you get for living in Shaunavon, Saskatchewan. It’s just a wonderful community and surrounding area.”