COVID-19 case at Pasqua Hospital not an outbreak, province says 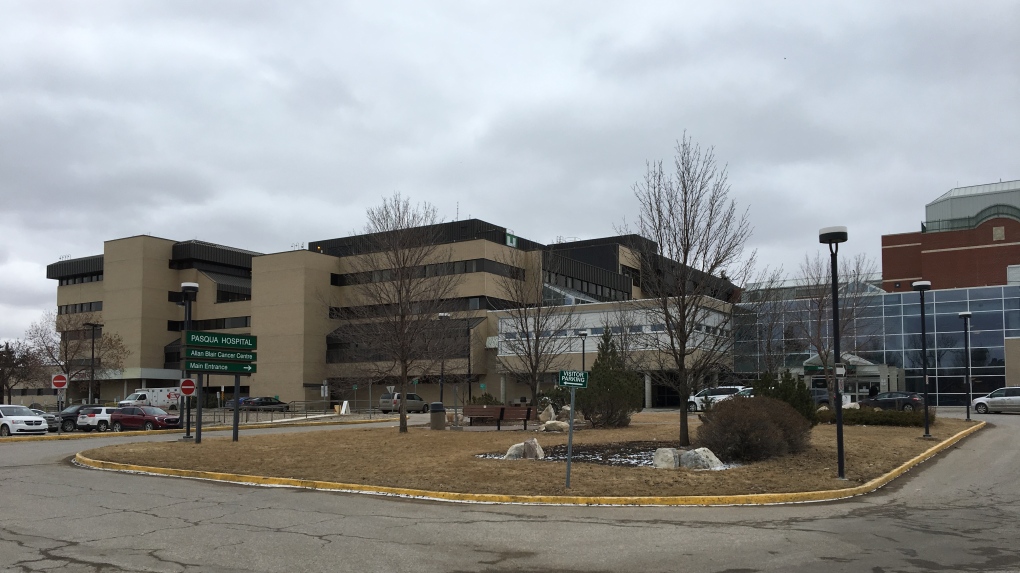 The Pasqua Hospital in Regina is seen in this file image. (Gareth Dillistone/CTV News)

REGINA -- There will not be an outbreak declared at the Pasqua Hospital after one patient tested positive for COVID-19, the Government of Saskatchewan announced Saturday.

The province said the case was “community-acquired” so it does not constitute an outbreak situation at the hospital.

As of the government’s 1:30 p.m. update on Saturday, all testing of staff and contacts are negative.

Speaking Thursday, Dr. Saqib Shahab, Saskatchewan’s Chief Medical Health Officer, said an outbreak would only be declared if there was “evidence of further transmission in the hospital.”

The Public Health investigation into the situation has concluded.