Drone show to go ahead as scheduled

Drone show to go ahead as scheduled 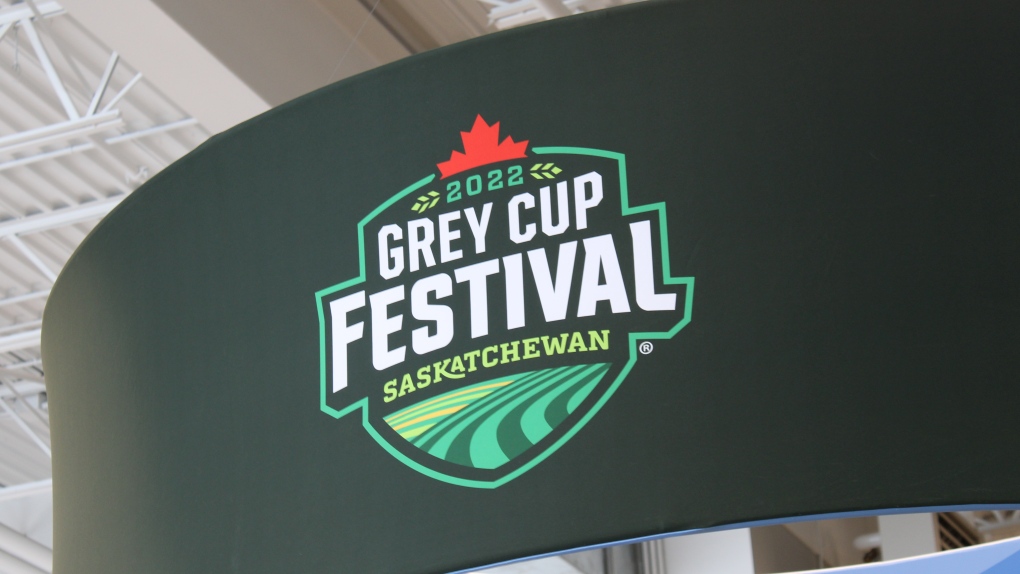 The logo for the Grey Cup Festival in Regina is seen. (Brendan Ellis/CTV News)

After being cancelled due to high winds on Thursday and Friday, the NextGen Energy Drone Show is set to go ahead as scheduled on Saturday night.

The shows are scheduled for 6 p.m. and 9 p.m. For the best view, Grey Cup Festival organizers recommend watching the show from Confederation Park.

“It’s going to be a 300 drone show, going through the whole history of the land, the game, the province, and some surprises in the middle of it."

This show will be the first of its kind in Saskatchewan, according to Clarmo.

“We’ve done lots in Canada but mostly Toronto, B.C. area and lots in the States,” he said.

To Clarmo, cancelling the previous shows was the right decision.

“It would have been a disaster,” he said. “The winds are so high that the drones probably would have ended up back in Ontario again.”