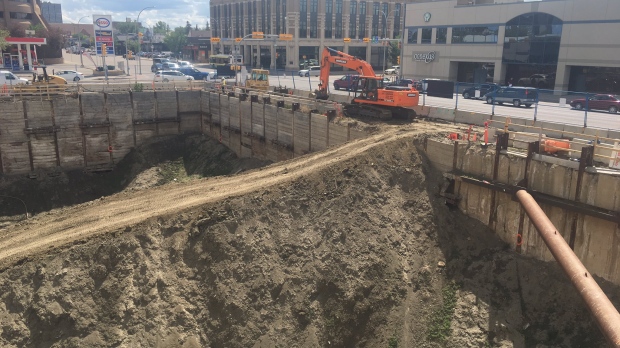 August 2009: The Capital Pointe project is officially announced. The condo and hotel unit is supposed to be 26 storeys — the tallest building in Saskatchewan.

December 2011: The Plains Hotel, which stood at the corner of Victoria Avenue and Albert Street, is torn down to make way for Capital Pointe. 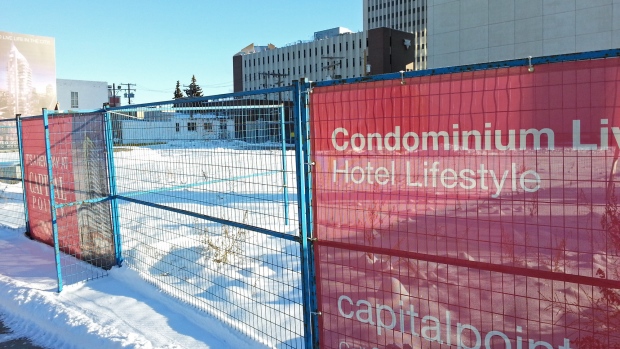 April 2014: The expected completion date for Capital Pointe is delayed for another year.

September 2017: The building permit for the project expires. Another permit is issued later that month. 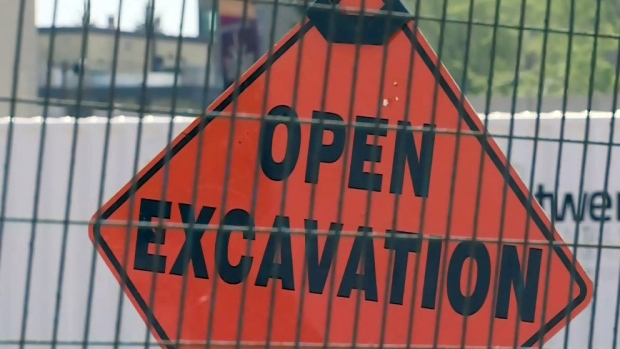 March 2018: The City of Regina orders the developer of the site, Westgate Properties Ltd., to fill the hole.

April 2018: Westgate files an appeal against the backfill order. The appeal board denies Westgate’s request. 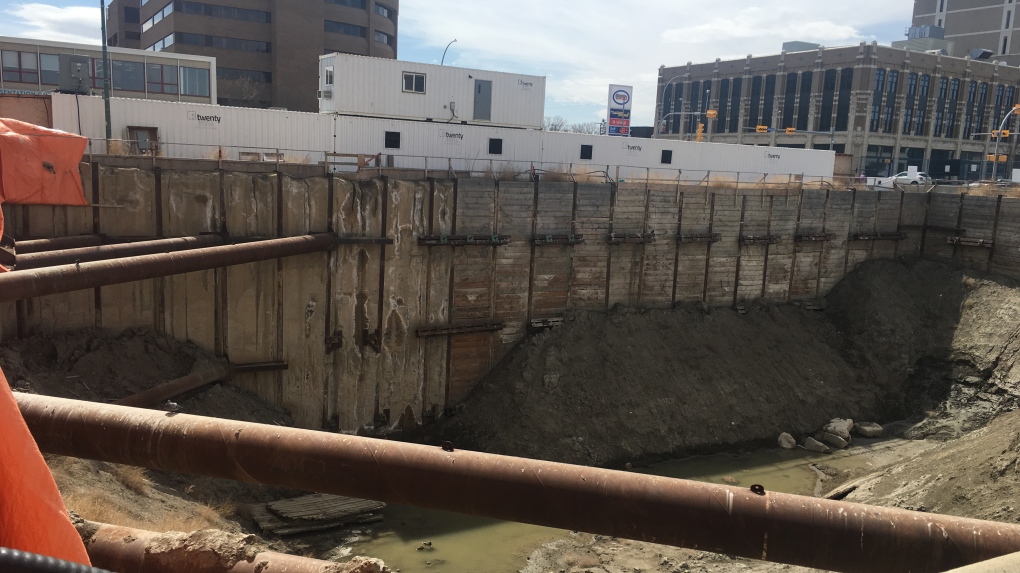 April 2019: The City closes applications for contractors to fill the hole. 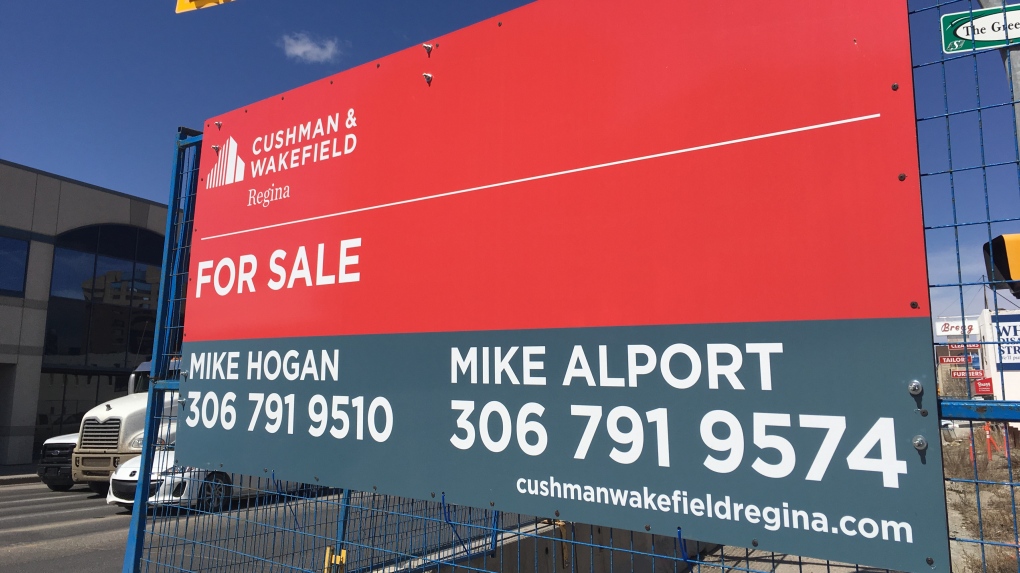 April 2019: The excavation at the corner of Albert Street and Victoria Avenue is listed for sale by Cushman and Wakefield Regina for $8.5 million.

May 2019: City council awards the contract to backfill the site to CBS Contracting Inc. 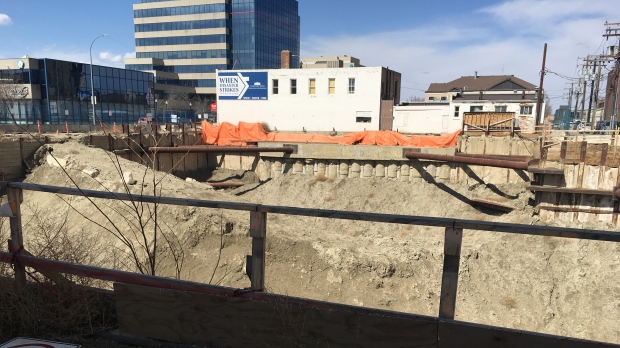 June 2019: Work begins to backfill the site. The city projects work will be complete by October 2019.