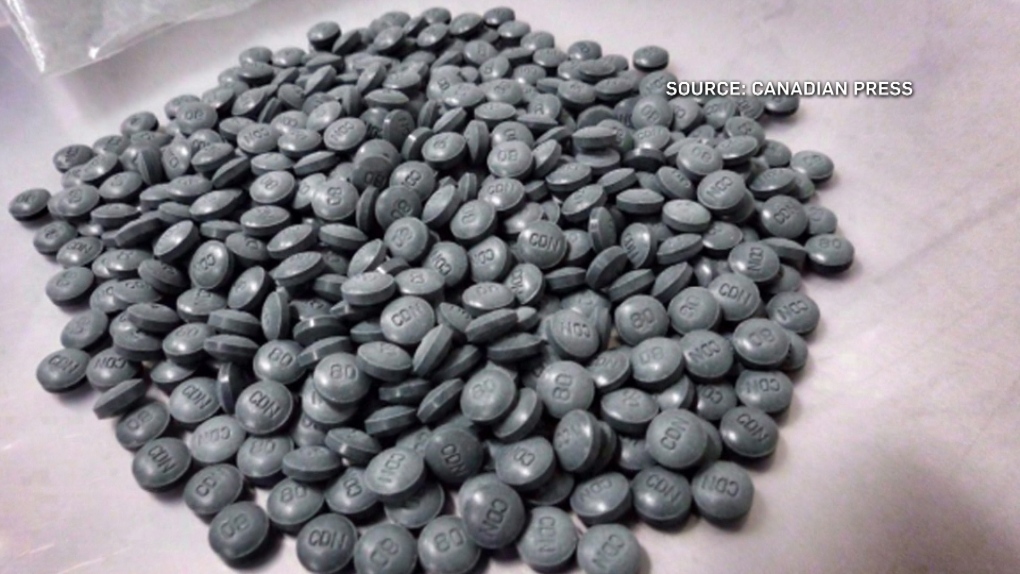 Regina police have confirmed they found fentanyl in a drug seizure this summer.

Officers seized drugs at a traffic stop in Regina on Aug. 21. Powder was sent for testing and police say analysis showed a presence of fentanyl and other fentanyl analogs, including carfentanil, in the drugs.

The drugs also contained U-47700, which police say is a synthetic opioid sometimes called fake morphine.

Police are warning the public about the extreme dangers posed by these strong opioids. Fentanyl can be fatal even in small amounts. Carfenanil is around 100 times more potent than fentanyl and is not meant to be used by humans.