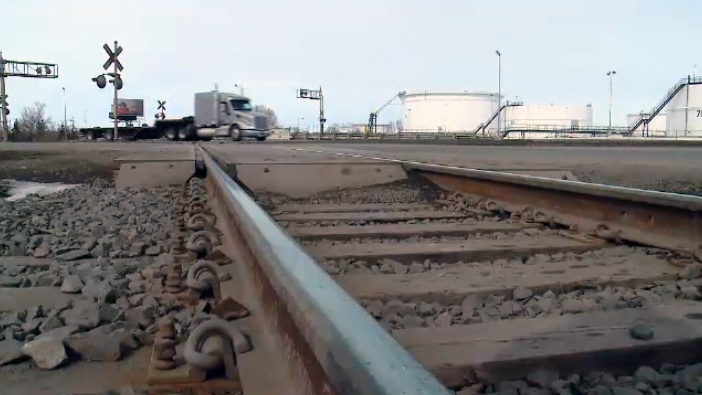 REGINA -- Mayoral candidate Michael Fougere has pledged to eliminate the two sets of railroad crossings on Ring Road near Winnipeg Street if re-elected.

In a news release on Wednesday, Fougere said the rail crossings have long frustrated commuters.

“Regina people are fed up with the traffic backlogs on a road designed to reduce commute times, not increase them,” he said.

Fougere said Regina City Council has already set aside $2 million for a design process of the construction project. He said, depending on that design, construction will cost between $70-$100 million.

Fougere said Regina City Council will be looking to the city, province, Transport Canada and the federal government to help with funding the construction.

Fougere said 63,000 people travel on the Ring Road each day.

"You want to go to your doctor's appointment, to work. Your kids, where you're taking them to their hockey lessons or whatever it might be, and they're sitting there for 15 to 20 minutes waiting," Fougere said. "I know this has been a frustration for many years across the city."

Fougere said the rail lines are owned by CN and CP and both transportation companies are on board for this construction project to happen.