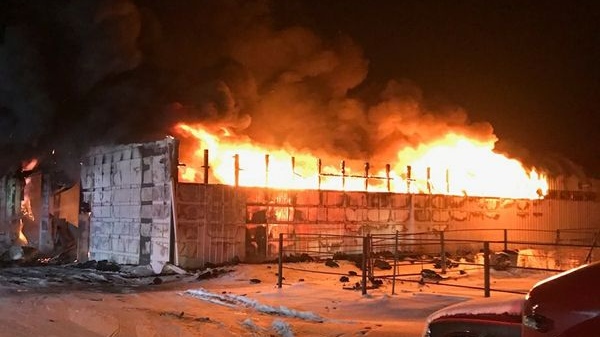 A farmyard blaze outside of Balgonie, Sask. on Saturday night drew in four fire departments to douse the flames.

Balgonie fire reported that firefighters were on the scene for around five hours and everyone was safely home by 2 a.m. on Sunday.