From gorgeous to gory: How a Regina makeup artist hopes to get an edge in worldwide competition

From gorgeous to gory: How a Regina makeup artist hopes to get an edge in worldwide competition 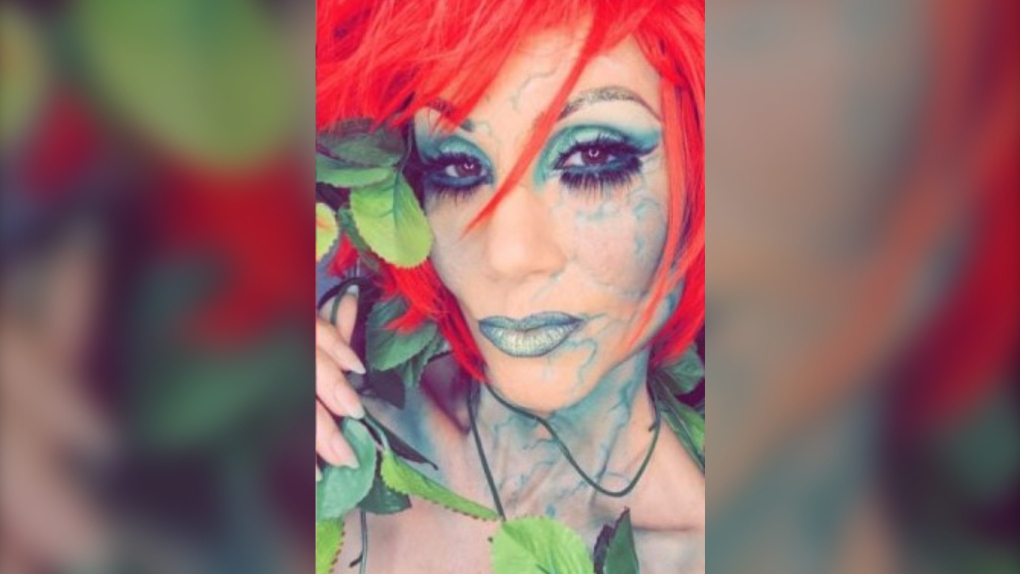 Lindi Edge, a makeup artist from Regina, is in the running to be selected as the winner of the Ultimate Stylist competition. (Courtesy of Lindi Edge FX)

Regina makeup artist and stylist Lindi Edge knew what she was going to be when she was five years old.

As an artist specializing in gore and special effects, she said getting over her fear of horror movies got her started in the field.

“As I evolved, I actually really certifiably did the whole FX makeup just for my fear of getting over horror movies and now I create the horrific makeup.”

Edge has been in the makeup industry for 30 years and hopes to continue to expand her career. She is the only Canadian finalist, as well as the only artist creating special effects and gore, in The Ultimate Stylist competition.

The competition, which has now reached the top 10, is meant for artists to showcase their skills and make a difference in the industry. The winner will receive $10,000 and a two-page advertorial in Life and Style magazine.

Edge, from Melfort, Sask., said it took her a while to decide to enter the competition.

“Quite a few people actually sent me this link,” she said. “So I thought, okay, might as well just go for gold, let’s do it.”

She submitted a photo of herself as Poison Ivy and found out shortly after that she was selected to be in the competition.

Edge has also been part of Saskatchewan’s film industry since its inception.

“I love it, this community is incredible, I love it so much,” she said.

“We create that character. It’s just incredible to see and completely flourish right before your very eyes and that’s what I love. I love creating a character. And when you see actors start, you can see them changing, and when the camera is on, boom, they come alive. And I love the fact that I had something to do with that.”

While Edge does most of her work in special effects through her home studio, she is also a hairstylist and makeup artist at a salon. 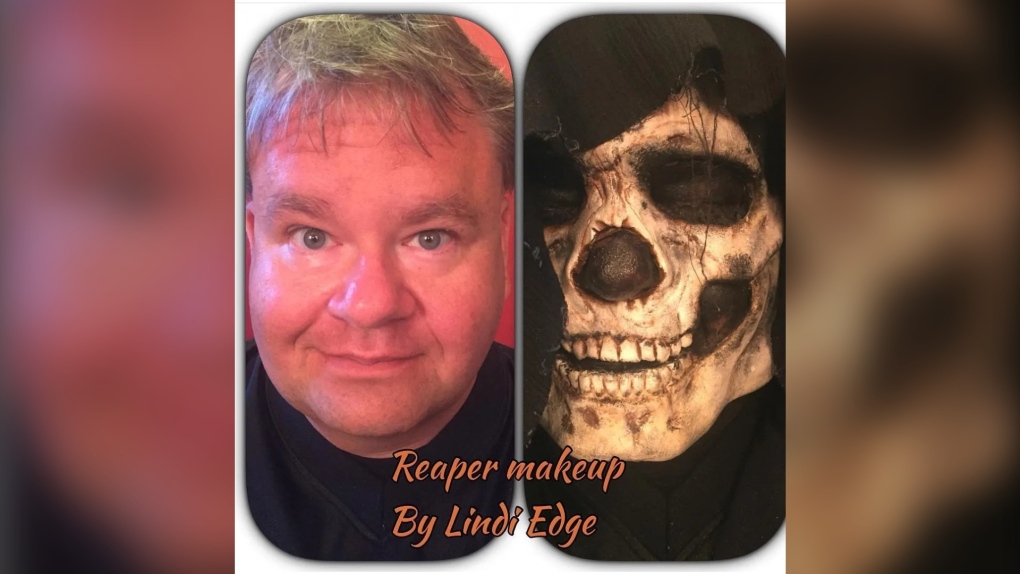 “I love making a difference in people. When I have somebody in my chair, I love reinventing people too. Even if this person just has a little bit of lipstick or mascara on them," she said.

The artist said if she won, she would use the money to get into the community and offer her services.

“I really do want to purchase a second-hand little RV, change it up, kinda give it a nice little makeover, and I want to go into the communities and I want to offer makeovers,” she said. “I want to do that on a specific, let’s say Saturday, or a Sunday or whatever and go in there and give some free haircuts.”

“It’s really getting into the community is a really big thing and maybe perhaps getting involved with Dress for Success. That’s what I really want to do, I want to just make a big difference that way.”

The voting for the top five will end on Friday at 9 p.m. and the voting link can be found here.

There is a free daily vote but If someone decides to do a monetary vote, a portion of that will go towards the Born This Way Foundation.

"I’m just so appreciative,” Edge said. “To reach that top-five mark is going to be absolutely life-changing and it’ll just change the trajectory of my whole entire career.”

The competition closes on July 14 then the winner will be selected.

A NASA spacecraft rammed an asteroid at blistering speed Monday in an unprecedented dress rehearsal for the day a killer rock menaces Earth. The galactic grand slam occurred at a harmless asteroid 11.3 million kilometres away

'I would have died': Minister LeBlanc meets man behind life-saving stem cell transplant

Here's how much more Thanksgiving dinner will cost Canadians this year

Thanksgiving dinner will come with a hefty price tag for Canadians this year, according to data compiled by Dalhousie University's Agri-Food Analytics Lab.

Conservative Leader Pierre Poilievre says he has asked the RCMP to look into 'disgusting' comments made by the founder of a far-right group about sexually assaulting his wife.

Canada is dropping all COVID-19 border restrictions for anyone entering the country, including: proof of COVID-19 vaccination, quarantine and isolation requirements as well as all pre- or on-arrival COVID-19 testing. The federal government is also making the ArriveCan application optional, and is lifting the mask mandate on planes and trains.

A woman from Port aux Basques, N.L., is sharing her story of survival after she was swept under a Jeep and had to be rescued as post-tropical storm Fiona battered the small coastal town.

The Canadian Food Inspection Agency is asking Canadians to keep an eye out for an invasive bug that could spell disaster for the country's wineries and fruit growers.

Jupiter will make its closest approach to Earth in 59 years on Monday, September 26, according to NASA.

Fiona, a category 4 hurricane turned post-tropical cyclone storm, barrelled through Atlantic Canada leaving behind flooded streets, wrecked homes and towns in darkness. CTVNews.ca looks at the data behind the destruction.