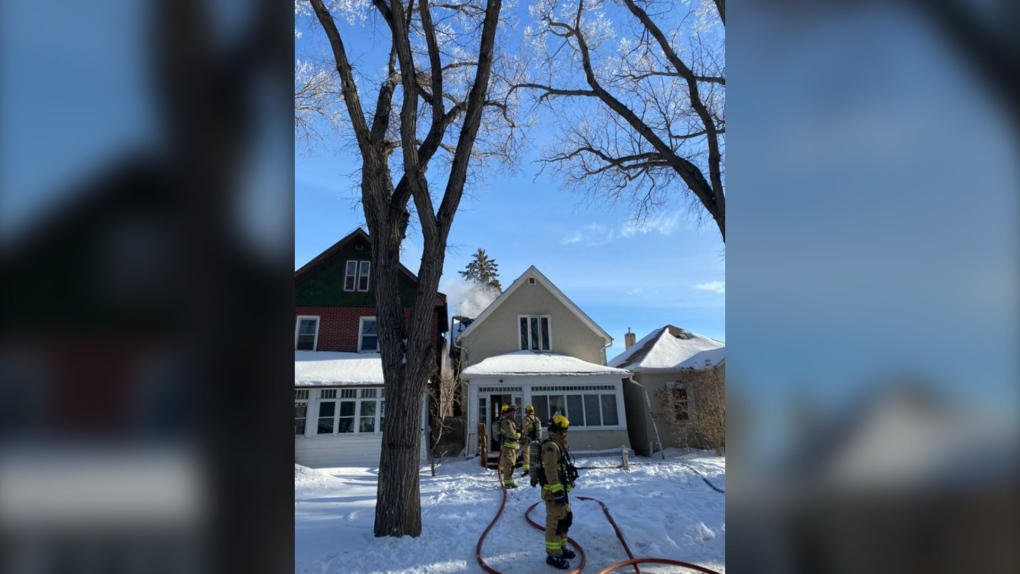 Firefighters in Regina responded to a house fire that ended with minor injuries.

Units of the Regina Fire and Protective Services (RFPS) were called to the 1400 block of Retallack Street after a house fire was reported at 12:46 p.m. on Saturday.

The blaze was quickly brought under control, according to a post from RFPS.

One person was injured in the fire, RFPS said. An occupant of the house suffered minor burns and was taken to hospital by EMS.

The incident is currently under investigation, according to Regina fire.

Crews on scene house fire 1400 Blk Retallack St. Fire reported at 12:46pm. Quickly brought under control and contained to one room by firefighters. One occupant suffered minor burns and transported to hospital by EMS. Fire under control. Fire is under investigation. #YQR. pic.twitter.com/EzKx2SvPoQ