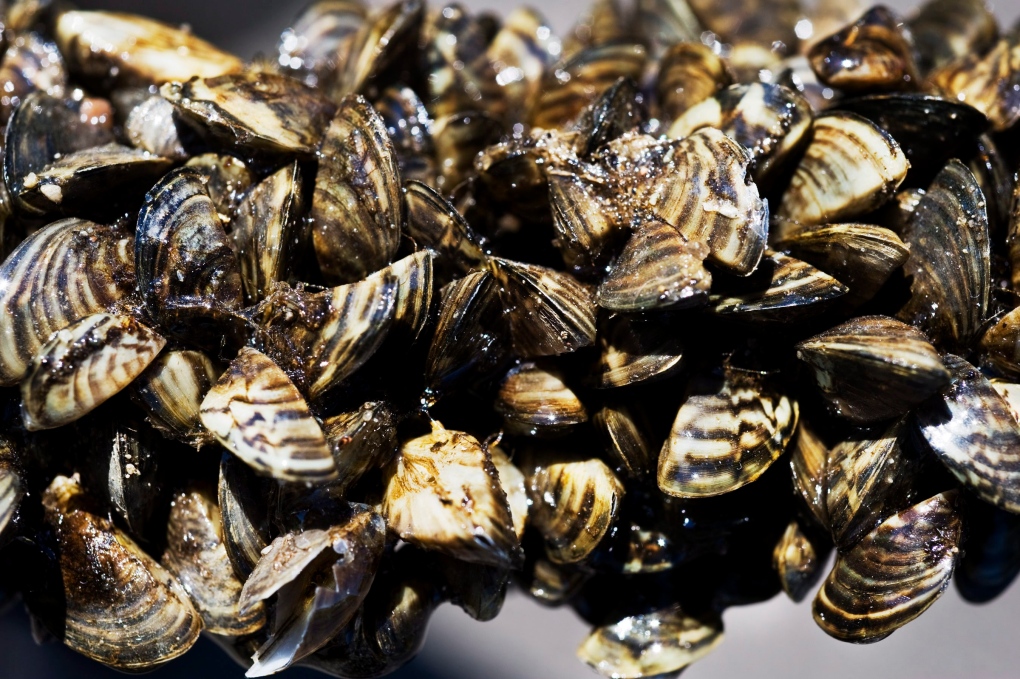 REGINA -- The province says the Ministry of Environment stopped invasive mussels before they entered the province at the U.S. border at the end of March.

It was the first discovery of aquatic invasive species (AIS) during a boat inspection in Saskatchewan this year.

The province said border security agents at the Port of Regway notified the province about a high-risk boat coming through the border. The travellers needed to self-isolate because of COVID-19 restrictions, so the boat was sealed and inspected at a later date. The inspection was scheduled last week and conservation officers found invasive mussels in a storage compartment. The boat was decontaminated successfully.

“This discovery really highlights the level of co-ordination it takes to ensure that Saskatchewan waters are protected from aquatic invasive species,” Environment Minister Dustin Duncan said in a news release. “Saskatchewan works closely with partners from other jurisdictions, including the CBSA, and it’s always gratifying when our co-operation is able to achieve a positive result like this one.”

The province says the mussels were likely picked up by the anchor. Boaters are reminded to inspect all accessories, like anchors, ropes, buoys and compartments.

It’s unlawful to transport invasive mussels and other species, whether they’re dead or alive.