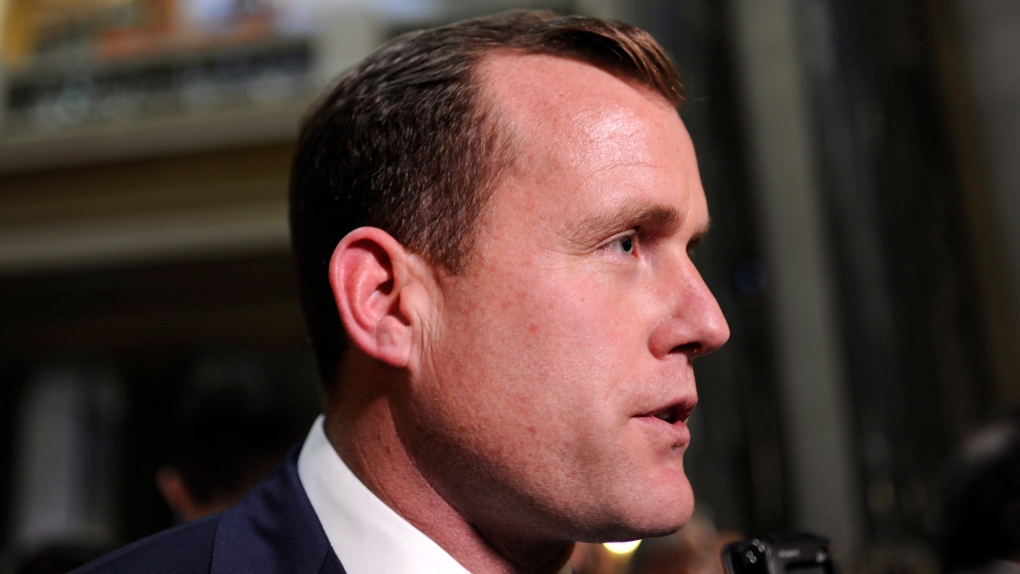 On Monday, Trent Wotherspoon, NDP critic for agriculture called on Dave Marit, minister of agriculture to act to protect producers who are unable to fulfill grain contracts from bankruptcy.

“The provincial government has a role to play in ensuring protections are in place that will allow producers to carry their obligations forward to next year, and they also need to take steps to ensure that disputes between producers and grain companies can be resolved fairly and quickly,” said Wotherspoon.

The NDP also wants the province to establish an independent grain contract arbitration board to resolve disputes related to grain contracts.

Minister of Agriculture David Marit said he appreciates the NDP’s concerns and that they are listening to producers through these challenging times.

“However,” he said, “just 6 months ago, they wanted to reduce Saskatchewan Crop Insurance reserve funds, the very funds that are in place for more challenging years such as this one.”

“Unlike the NDP, we will continue to listen to producers and work with stakeholders, and we won’t be overreacting with wholesale changes to how our producers market their grain in this province,” said Merit in a statement.

He said they are committed to supporting farmers coping with the difficult growing season.

“I am convening a meeting with the grain commodity groups to discuss grain contracts, and we will continue to work with all of the players in the industry to ensure that the policies around grain contracts are fair and balanced for all parties involved,” said Merit.

Additionally, the Saskatchewan Association of Rural Municipalities (SARM) is calling on the Western Grain Elevator Association (WGEA) to work with producers struggling to pay their fees.

Ray Orb, SARM president, said the association is asking for even more compassion than in previous years because of the state of crops in some areas of the province.

Wade Sobkowich, executive director of WGEA, said the problem began when producers started to forward sell, which means securing a price for grain that has yet to be delivered. This led to a domino effect for the industry.

“Producers forward sold and some forward sold more than they probably should have,” said Sobkowich. “This caused grain companies to forward sell into the domestic and international marketplace in order to create movement to take advantage of higher prices.”

The Agriculture Producers Association of Saskatchewan (APAS) released a survey for farmers to illustrate the problem farmers are facing throughout the province and are encouraging them to participate.

“We just want to find out from the survey what are the differences between the companies and take that information and develop a plan going forward,” said Bill Prybylski, the vice president of APAS.