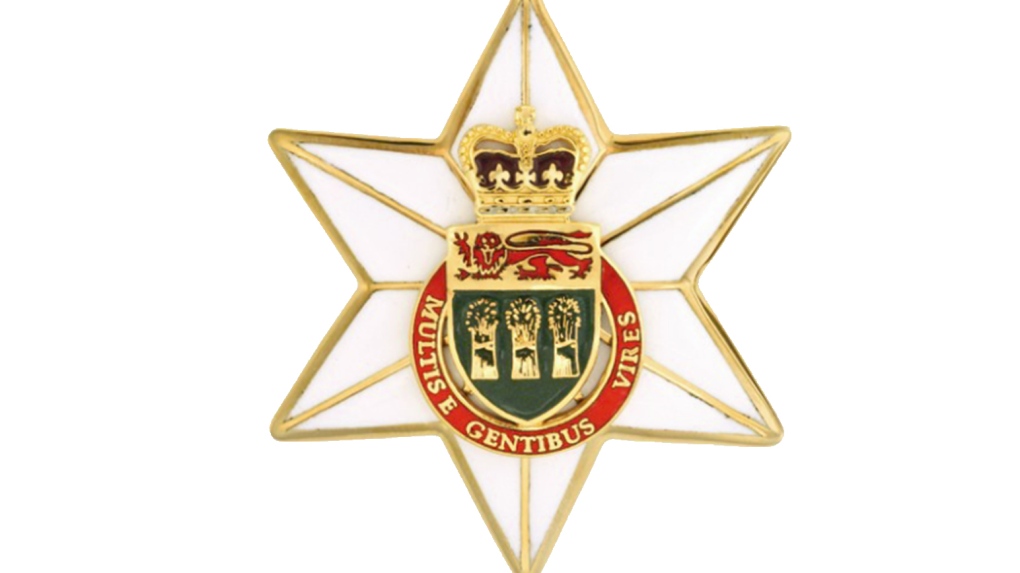 Nominations are now open for the 2020 Saskatchewan Order of Merit.

The province's highest honour began in 1985 to recognize excellence, achievement and contributions to the cultural, social and economic well-being of Saskatchewan, the province said in a news release.

“We have so many impressive and generous people in our communities,” Lieutenant Governor Russ Mirasty said in a release. “The Saskatchewan Order of Merit enables us to celebrate the achievements of remarkable citizens. I encourage everyone to consider nominating a deserving individual to receive our highest honour.”

The province says nominees must be current or former long-term Saskatchewan residents, and posthumous nominations are accepted within one year of the person's date of death.

The nomination deadline is Nov. 1. Winners will be invested at a ceremony next year.

Nominations can be submitted here.