Operation Red Nose not returning to Regina this year 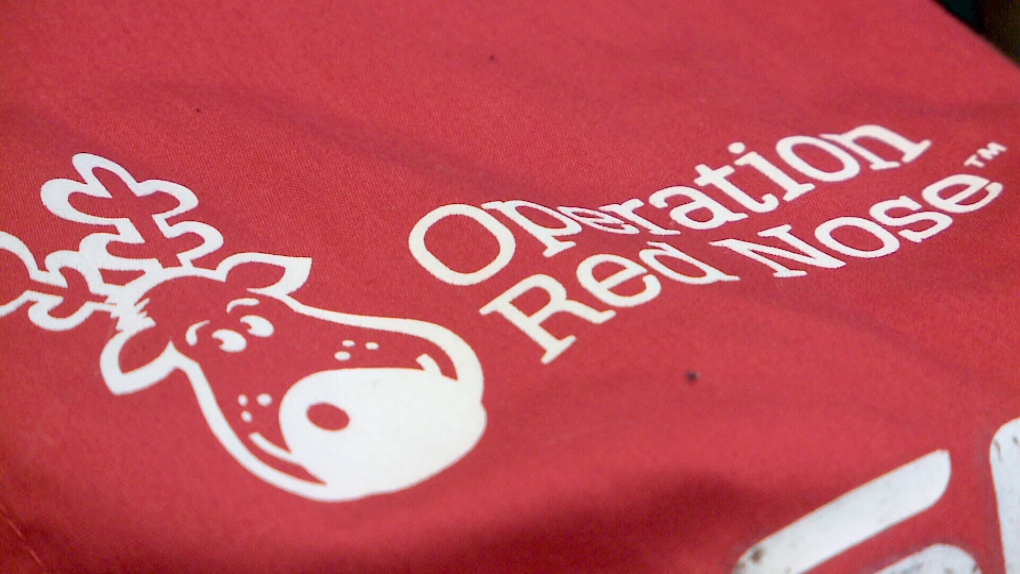 REGINA -- While Operation Red Nose is gearing up for another holiday season, it won’t be returning to Regina in 2019.

“The previous host organization has decided to pass the torch to a new organization. They did all the ground work of bringing it to Regina and getting it started, which is a lot of work when you first start in a community that has never heard about Operation Red Nose,” said Marie-Chantal Fortin, Operation Red Nose’s national development coordinator.

The previous host organization, Queen City Kinsmen Club, offered intoxicated drivers and their vehicles a safe ride home for the past seven years. People using the service were asked to make a donation of their choice, which then went towards a local charity.

With just two and a half weeks until the program kicks off province-wide, Fortin said it’s too late for another organization to take over the program in Regina. But, she said groups can apply for the 2020 season.

“It has to be a legally-constituted non-profit organization,” Fortin said. “The money raised from through the campaign must stay in Regina, and it must help support local youth programs.”