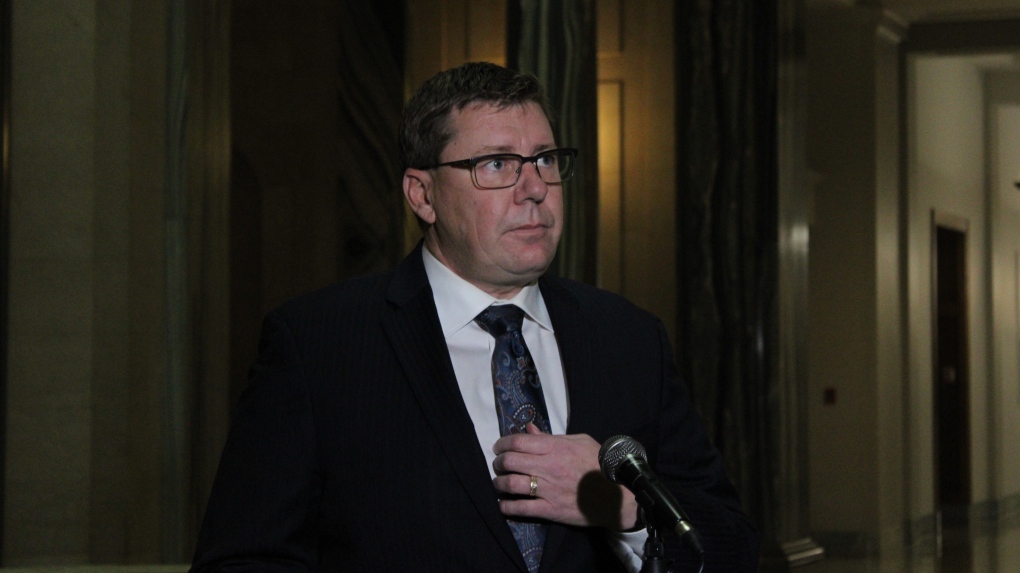 According to the Premier of Saskatchewan, the provincial government may consider a consumer rebate if natural resources prices remain high.

Premier Scott Moe spoke to the media on Monday about possible relief for consumers from the provincial government.

“If there is a surplus it’s because of high natural resource prices,” he explained. “So, we would look for ways to return that in potentially one way or another, maybe through debt reduction, maybe through some dollars flowing to the Saskatchewan people.”

The premier stated that there may be more direction on what the government will do, after the first quarter financial results become available this summer.

B.C. Premier Horgan announces he will step down

After five years in the role, John Horgan announced on Tuesday afternoon he plans to step down as premier of British Columbia and has asked his governing party, the NDP, to hold a leadership convention later this year.

Donald Trump rebuffed his own security's warnings about armed protesters in the Jan. 6 rally crowd and made desperate attempts to join his supporters as they marched to the Capitol, according to dramatic new testimony Tuesday before the House committee investigating the 2021 insurrection.