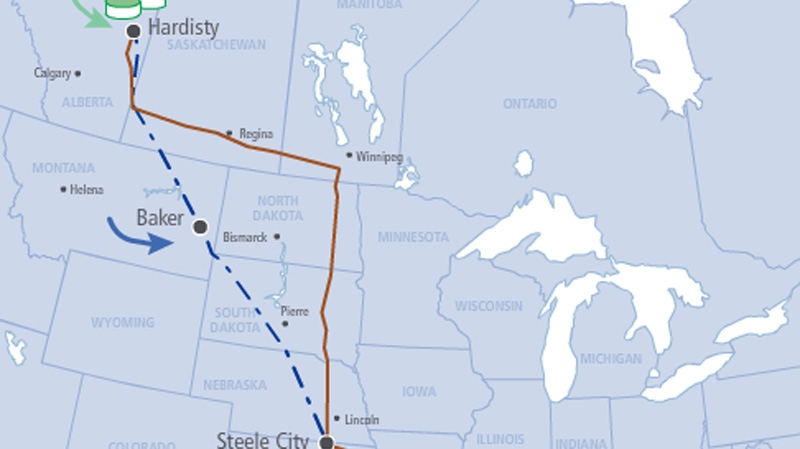 Saskatchewan Premier Brad Wall is hoping the U.S. government will approve the Keystone XL oil pipeline now that the presidential election is over.

Wall says adding the pipeline affects Saskatchewan because it would increase the ability of energy companies to export oil.

The premier says more oil is being trucked or shipped by rail out of the province because of capacity issues, so Keystone is important.

President Barack Obama delayed approval of the project until next year after environmental groups put enormous pressure on his government.

Wall says Saskatchewan had concerns over Buy American policies the Obama administration introduced in the past.

But he says the province will judge Obama's second term on an issue-by-issue basis.