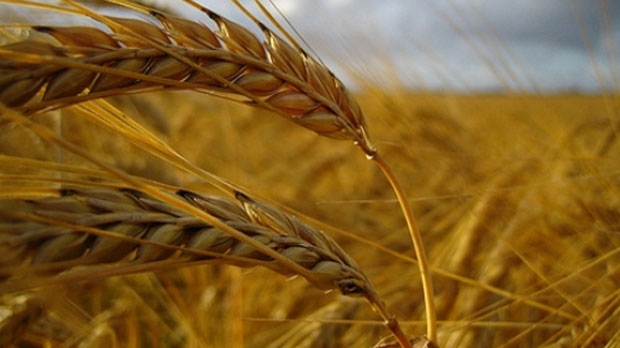 Gluten is a collection of proteins unique to wheat. Gluten proteins enable wheat flour to capture the gases released when yeast ferments, which allows dough to rise. (File image)

Both Canadian Pacific and Canadian National railways say they're ready to get western Canadian grain to port.

The companies are responding after the Saskatchewan government said yesterday that it's important the companies by ready to ship what is expected to be a big crop this fall.

The province says it doesn't want to see a repeat of 2013-2014, when Western farmers enjoyed record yields, but a rail bottleneck left much of it sitting in bins for months.

The Agricultural Producers Association of Saskatchewan is wary of the companies' promise, but suggests there may be more rail capacity because oil and potash production is down due to lower prices.