Another alumnus of Do It With Class (DIWC) Young People’s Theatre is taking his career to the big stage and joining the likes of Tatiana Maslany, Paul Nolan and Zach Smadu.

The group performed the musical in Toronto last summer and is now set to take the stage in Argentina next month.

“I’ve never been outside North America in my life, for travel, for pleasure or for business, so it’s really, really incredible to get to go,” Hewitt said.

“It’s a different culture, and a different side of the world, and there’s not a lot of musical theatre in the country.”

Hewitt called the production immersive and interactive. Instead of performing on a single stage, the cast performed inside a church for its Toronto showings and moved from room to room depending on the scene.

“The audience moved with us and followed characters from different vantage points,” Hewitt said.

“It’s very interesting and it’s very exciting to get to be a part of something like that, but also I think it’s exciting for audiences to get to travel along with the story.”

The new experience is far different than his first performance in Regina Lyric Musical Theatre.

Hewitt said he was around 12 years old when he auditioned for the role.

“I was really into jazz singing when I was young,” Hewitt said.

Hewitt went on to perform in a number of DIWC shows including Shakespeare and Peter Pan.

Ursan said he always knew Hewitt was destined for a bigger stage, like so many of his former students.

Tatiana Maslany, current star of She Hulk on Disney Plus, played Alice in DIWC’s first rendition of Alice in Wonderland. 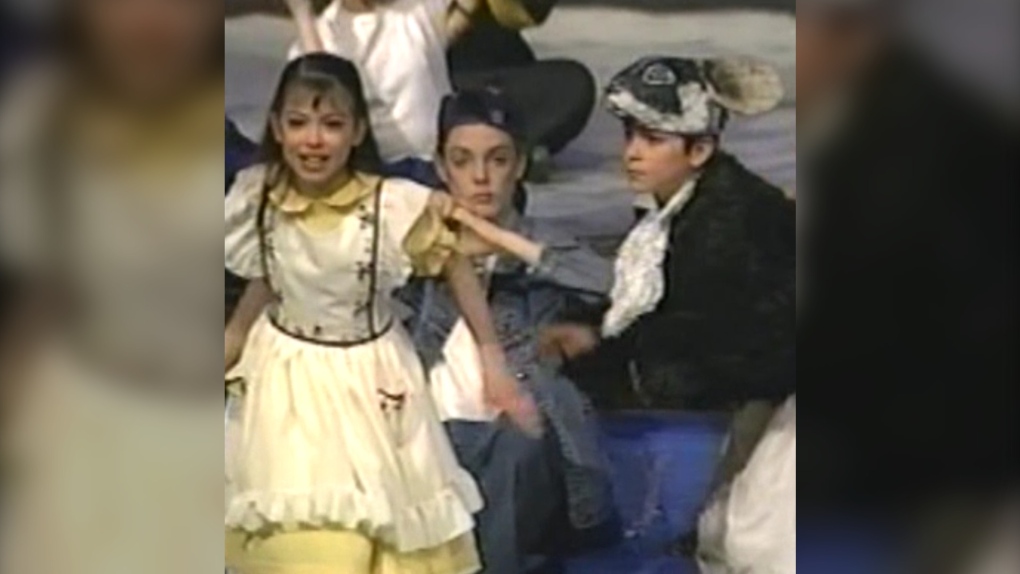 “It’s absolutely extraordinary to know that they’ve taken what they’ve learned here in Regina and they went off learned so much more elsewhere and have created such beautiful and brilliant careers,” Ursan said.

“We have a lot to be proud of here in Regina.”

DIWC will celebrate its 30th season this year. During those years, hundreds of kids have gone through their doors.

Ursan said it is the performers’ kindness and generosity that sets Saskatchewan talent apart from others in the industry.

“These people are so kind and so involved in everybody else’s lives around them,” Ursan said.

“They’re just such wonderful people. The company has always had this ability to get people together who want to become a family and they take that characteristic off with them and it makes them some of the greatest people to work with.”