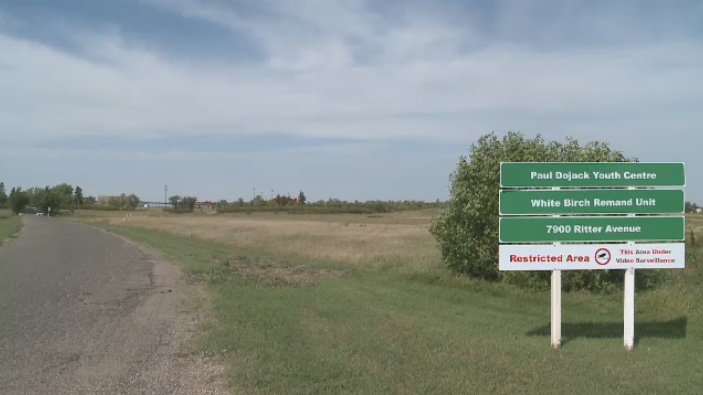 The Regina Police Service is looking for two 17-year-old boys who escaped from custody at the Paul Dojack Youth Centre early Monday morning.

According to a release, police received a call from staff at the centre at 1:10 a.m. reporting the escape of two youth from open custody.

Police said the names of the two escapees will not be released in accordance with the Youth Criminal Justice Act, but they did release descriptions of the two young men.

Anyone who may have information is asked to call the Regina Police Service or Crime Stoppers.