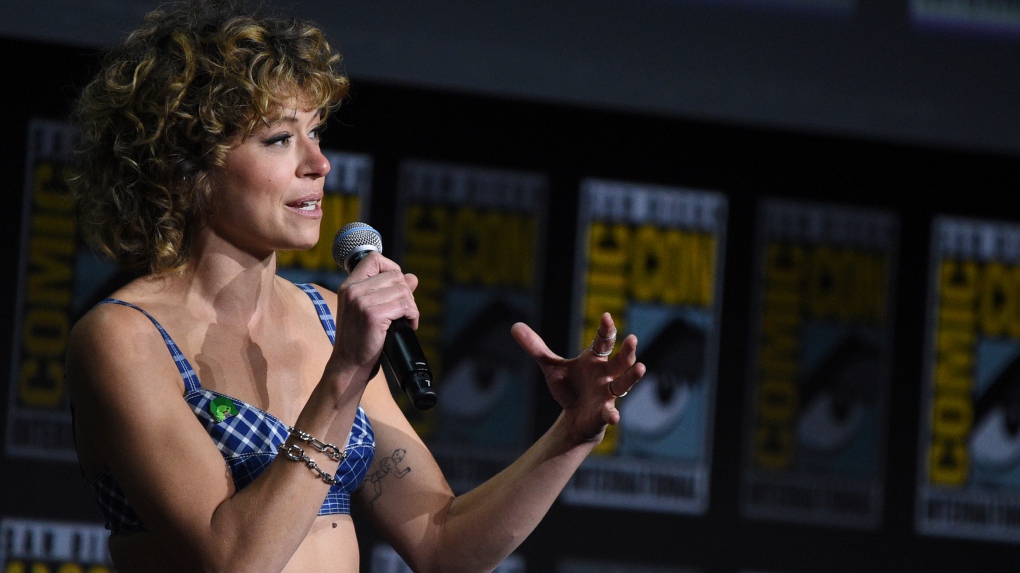 Regina’s Tatiana Maslany will be part of the 2022 class of Canada’s Walk of Fame.

Maslany gained popularity from playing multiple characters in Orphan Black which won her an Emmy Award in 2016 and also landed her a Golden Globe nomination.

Her fame grew even more in 2022 when she became the star of “She-Hulk: Attorney at Law”.

Maslany has also been a strong voice for LGBTQ+ rights.

“Tatiana Maslany is not only an extraordinary talent, but she also is a very kind and special person who is loved in Hollywood and here at home, and we’re thrilled to honour her exceptional career and influence,” Jeffrey Latimer, CEO of Canada’s Walk of Fame said in a release.

Celebrating Greatness: Canada’s Walk of Fame will air on Dec. 17 at 7 p.m. ET/PT on CTV, CTV.ca and the CTV app.