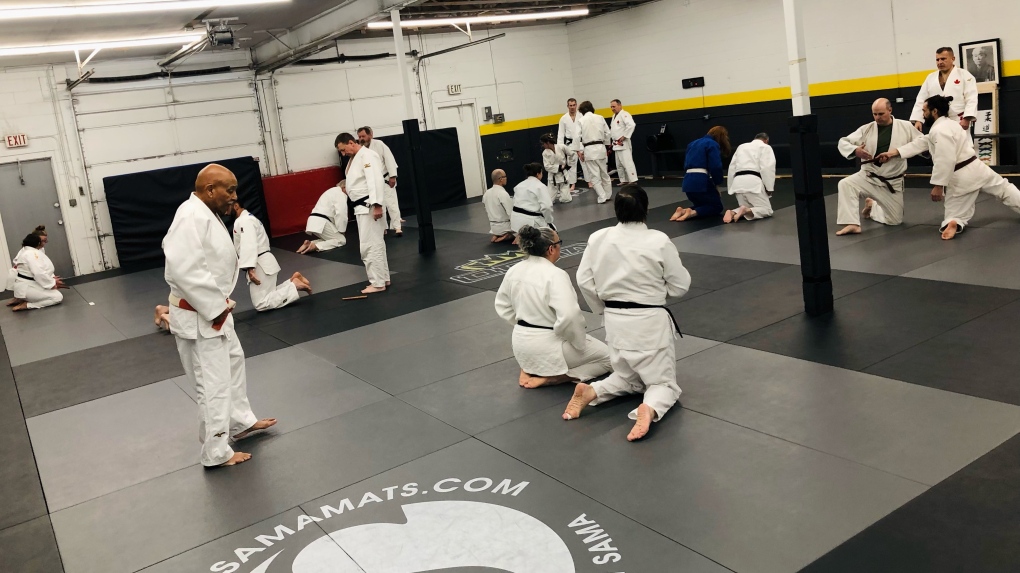 Judo Saskatchewan will host the Sask Open Judo Competition and the Western Canada Open Kata Championships between Jan. 20-22 at the City of Regina Fieldhouse.

The Sask Open is a Judo Canada sanctioned event and will run all weekend. The event attracts elite athletes from across the country who are looking to secure national team rankings based on competition points. The tournament will consist of over 300 competitors.

“Judo is a very exciting sport. It’s a traditional Japanese sport based on self defence. Everybody likes to watch somebody attack someone and somebody defend themselves,” Mohamad Hassani, chairman of Judo Canada Kata Committee said.

“It’s a demonstration of physical and technical ability of two individuals that basically try to beat each other up. That’s an exciting thing in my opinion.”

“We start from U12 and it goes to seniors. We have 19 teams. One is an attacker, and one is a defender,” explained Hassani. “In Kata they [the judges] need to see a presentation of two individuals’ technical ability and they bid their mark based on if the principle has been performed.”

“Judo is based on grabbing and then throwing. The way you grab, you throw, and the landing of your opponent when you’re throwing it. It also has ground work. On the ground you can also perform judo techniques. You can score points if you are successful in holding your opponent for 20 seconds. That is an indicator the match is over and you are the winner.”

A full event schedule can be found on Judo Saskatchewan’s website.