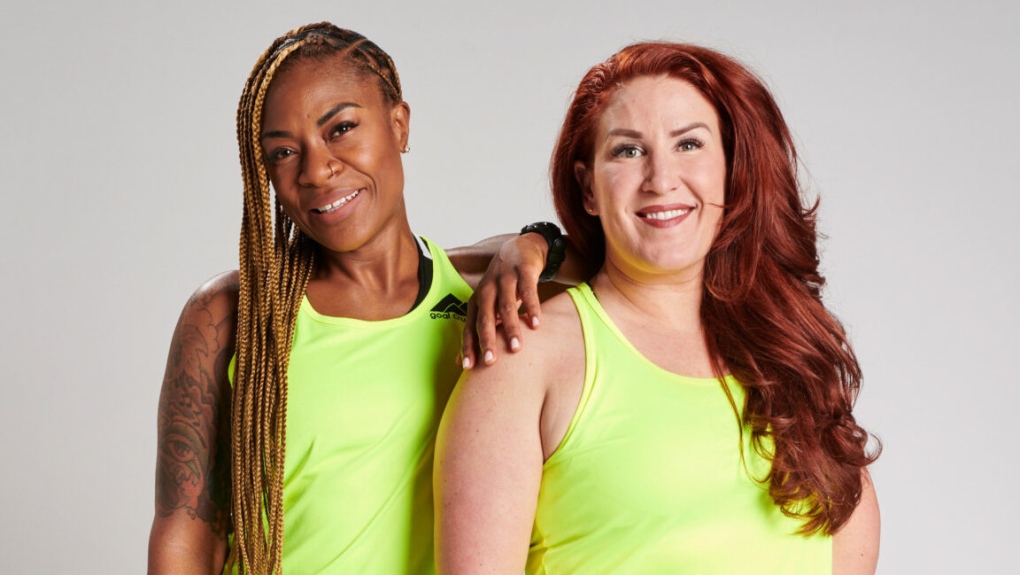 Kathy Hunter (right) from Regina is competing with her friend Jully Black (left) on season eight of the Amazing Race Canada.

A Regina woman will be racing across the country this summer as part of the new season of the Amazing Race Canada.

Kathy Hunter, 41, a director of business development, is among the 10 teams competing on season eight of the show.

Hunter is racing with her friend Jully Black, 44, from Toronto. Black is a Juno-award winning Canadian singer- songwriter.

“When times get tough in the race, I think it’s important to honour the encouraging words as much as it is the silence,” Hunter said in an introduction video. “Believing in one and other and lifting each other up even when you may not feel it, that’s important.”

You're looking at the team with the most ❤️! Meet racers and friends @jullyblack and Kathy! #AmazingRaceCanada pic.twitter.com/k1AOZ3ENHP

The pair is racing in memory of their late mothers. They described themselves as the team with the most heart.

The contestants are competing to win a once-in-a-lifetime trip for two around the world, a $250,000 cash prize and the title of Amazing Race Canada champions.

The Amazing Race Canada airs on Tuesdays at 7 p.m. on CTV beginning on July 5.