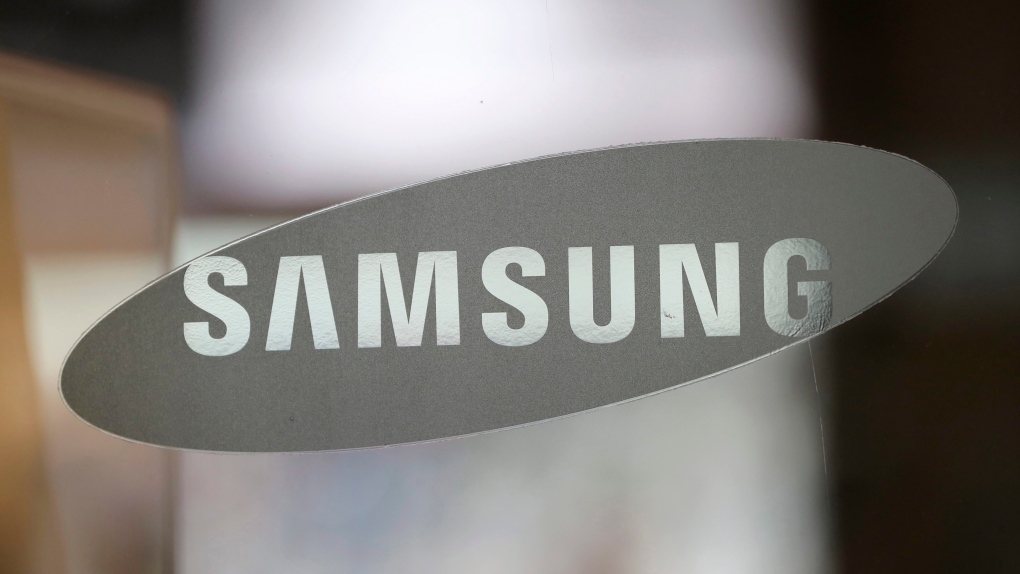 The corporate logo of Samsung Electronics Co. is seen at its shop in Seoul, South Korea on Oct. 5, 2016. (Lee Jin-man/AP)

Samsung Electronics Canada will be establishing a new regional office in Regina, through a partnership with SaskTel.

The office based in downtown Regina will support the deployment of 5G network capabilities across Saskatchewan.

“We are pleased to continue building our relationship with SaskTel and supporting the growth of Saskatchewan’s flourishing technology sector,” said Jeff Jo, president and CEO of Samsung Electronics Canada.

“The opening of a Samsung office in Regina underscores our commitment to ensuring a successful, end-to-end 5G network deployment for SaskTel, and enabling the foundation for next-generation innovations such as smart cities, immersive healthcare, agri-tech solutions and next-level gaming.”

In March, the companies announced that Samsung would supply all hardware, software and expertise to deploy 5G technology in the province.

“As wireless technology continues to redefine how we live and work, our government will continue doing all we can to pave the way for future growth and success in all of Saskatchewan’s industries and sectors,” Don Morgan, Minister Responsible for SaskTel said.

SaskTel said it plans to deploy a 5G network on a limited basis by the end of 2021, with further development in Regina and Saskatoon in 2022.

Samsung’s regional office will create a minimum of 10 jobs and will potentially expand as operations concerning 5G get underway.

“We’re going to need to rely on graduates who are coming out of university who have an experience in I.T and telecoms together,” said Samsung Vice President and Head of Samsung Networks Steven Wiktorski. “So, we’ll be working closely with the University of Saskatchewan and the University of Regina to try and find those types of graduates.”

Over the next five years, SaskTel projects to invest approximately $500 million into 5G technology across the province and add around 70 positions in support of the new effort as well.

President and CEO of SaskTel, Doug Burnett, outlined the importance of the partnership moving forward.

“Samsung is also strongly aligned with SaskTel on the incredible economic and social value that 5G can provide to Saskatchewan’s industry, agriculture, and as well our rural areas,” he said.

The optimism was quite widespread, even reaching John Lee, the President and CEO of Economic Development Regina.

“For us, its music to our ears,” he said regarding the announcement. “Economic development is all about jobs. From what we understand, they’re hiring an initial small group of staff, but it has real potential to grow once they become more involved in our community and their work with SaskTel.”

Lee also believes the partnership will act as a beacon for other companies to think about moving to Regina and aid the city’s aspirations to become a hub for agri-tech in the coming years.

“So as a community you’re starting to attract IT related companies and what follows is that you then attract more,” he said. “Announcements like this help with investment attraction but they also help a city like Regina when we’re trying to brand ourself as a city that’s a great place to set up shop.”