In a release Thursday, the province said four of the new cases are in the La Loche area and one is in the Regina region.

During Thursday's COVID-19 update, Premier Scott Moe said the outbreak in the far north is continuing to stabilize.

One new case in Regina hospital

Dr. Saqib Shahab said there is one new case in Regina, which was discovered in the Pasqua Hospital.

He said this is not considered an outbreak at this time, and officials do not believe there has been any transmission of the virus. 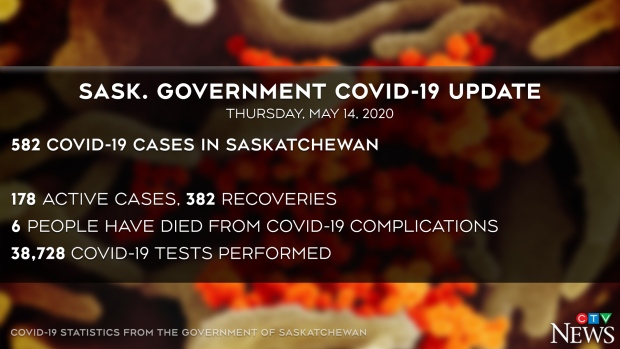 Shahab explained that an outbreak is declared for one or more cases in closed settings like long-term care facilities. This would not be considered an outbreak in an open setting like a hospital.

He explained that declaring an outbreak puts extra procedures and protocols in place, which is not currently necessary at the Pasqua Hospital.

Currently 178 cases are considered active. There are 10 people in hospital.

Forty-eight of Saskatchewan cases are in health-care workers. 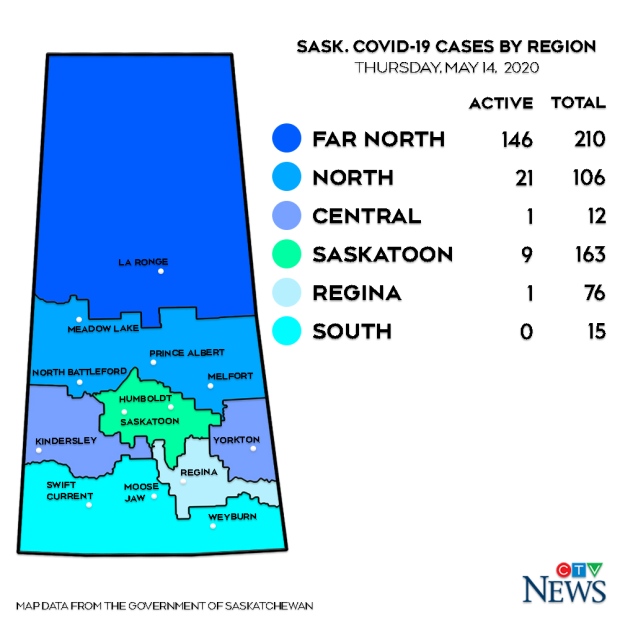 There have been six deaths to date.

The province has tested 38,728 people, and plans to ramp up testing in the near future.