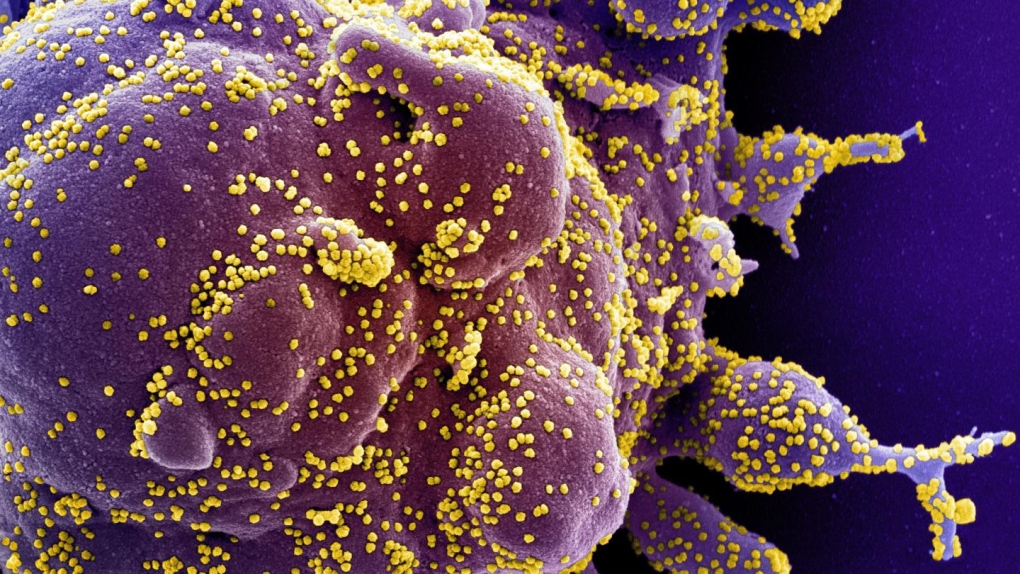 The Government of Saskatchewan said three of the people are from the Saskatoon zone and one is from the south zone. Three individuals were in the 80-plus age category while the other, from Saskatoon, was in the 60-79 age range. Saskatchewan has now seen 51 deaths related to COVID-19.

The province has 121 people in hospital related to COVID-19, including 97 people in inpatient care and 24 in intensive care.

User-pay COVID-19 testing will be available this month to Saskatchewan people without symptoms, the Saskatchewan Health Authority (SHA) says.

An agreement between the SHA and Quantum Genetix would see the company collecting and processing test specimens for asymptomatic people. All patient information collected would go to the SHA.

Positive tests will be forwarded to the Roy Romanow Provincial Laboratory for confirmation and verification.

“Given the high demand for testing and the focus on prioritizing testing for people with symptoms before people or travelers without symptoms, it’s been challenging to provide timely results for asymptomatic travelers,” Lenore Howey, Saskatchewan Health Authority executive director, laboratory medicine, said in a news release.

When the calendar turned over to November, Saskatchewan had seen 3,144 COVID-19 cases and 25 people had died from the virus.

In the 30 days since, Saskatchewan numbers have spiked with the province recording 5,421 new cases in November and 22 deaths, including 10 in the last five days.

Saskatchewan had set new record highs for active cases 26 times in November. There are 3,879 cases considered active as of Monday.

The province has topped its single day case record five times during the month, with all of the top-ten highest single day case increase happening over the last 30 days.

The situation isn’t improving, either. Three of the top five largest single day increases have come in the past four days, with 873 new cases since Friday.

Hospitalizations have also been growing.