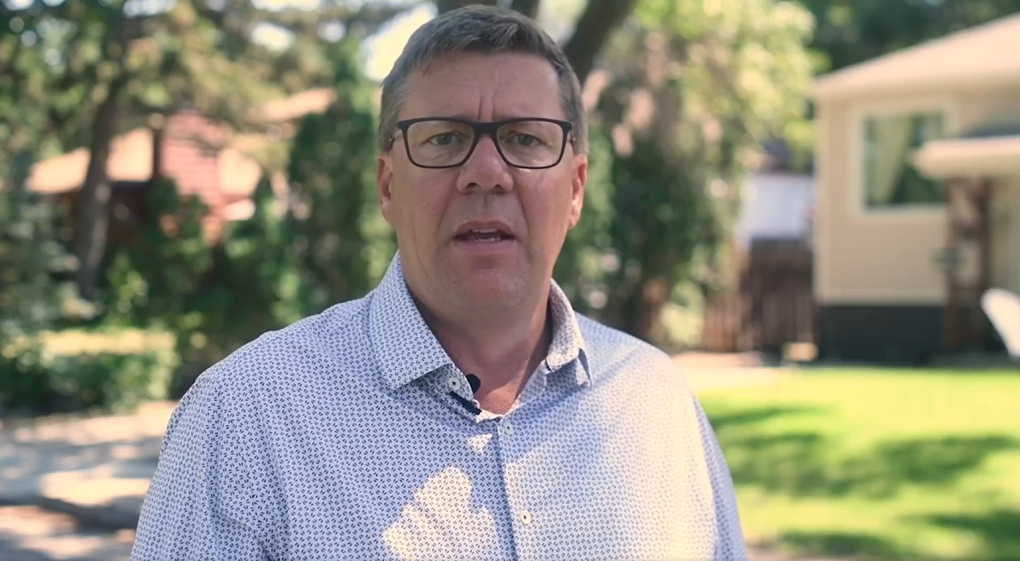 At 57 per cent, Saskatchewan Premier Scott Moe has the highest approval rating in the country, according to a recent poll from Angus Reid Institute. 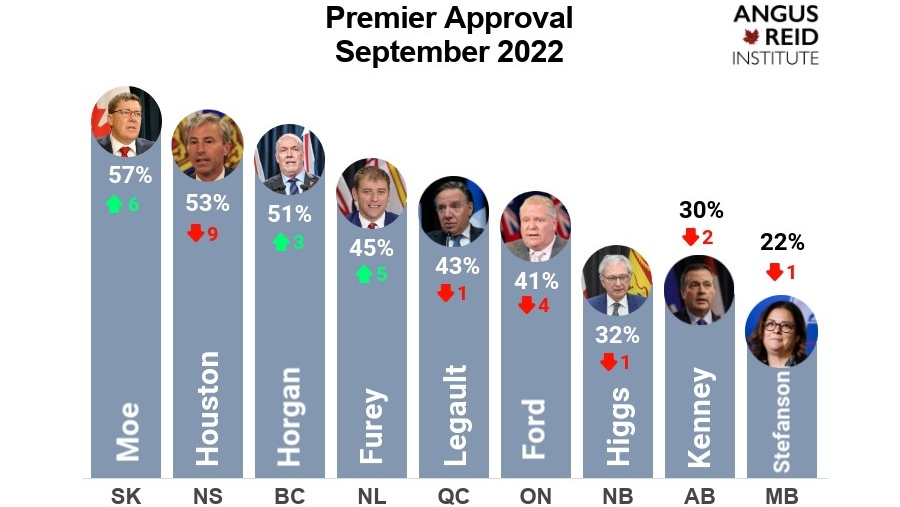 Moe moved ahead of Nova Scotia’s Tim Houston, who fell nine percentage points to 53 per cent.

The jump in approval comes after Moe announced adults in Saskatchewan would be receiving a $500 cheque this fall to help residents adjust to record high inflation, Angus Reid noted. High resource prices, including oil and potash, have also recently helped boost the economy.

The poll was conducted with an Angus Reid online survey from Sept. 19-21 among a representative randomized sample of 3,941 Canadians over 18-years-old who are members of Angus Reid Forum. In Saskatchewan, 399 people took part in the survey with a five per cent margin of error.