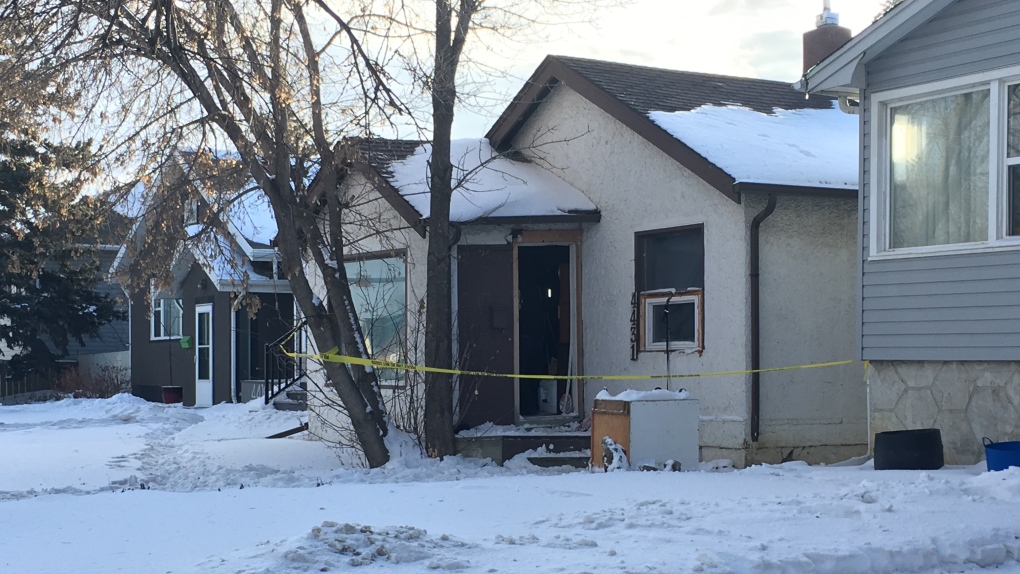 A 17-year-old boy is facing a manslaughter charge in the death.

Ruberry was found injured in the 4400 block of Dewdney Avenue on Jan. 24. He later died in hospital.

On Jan. 27, police determined his death was a homicide. A 27-year-old man was charged with manslaughter on Feb. 13.

The teen was arrested on Feb. 21 and appeared in Youth Court on Monday morning.