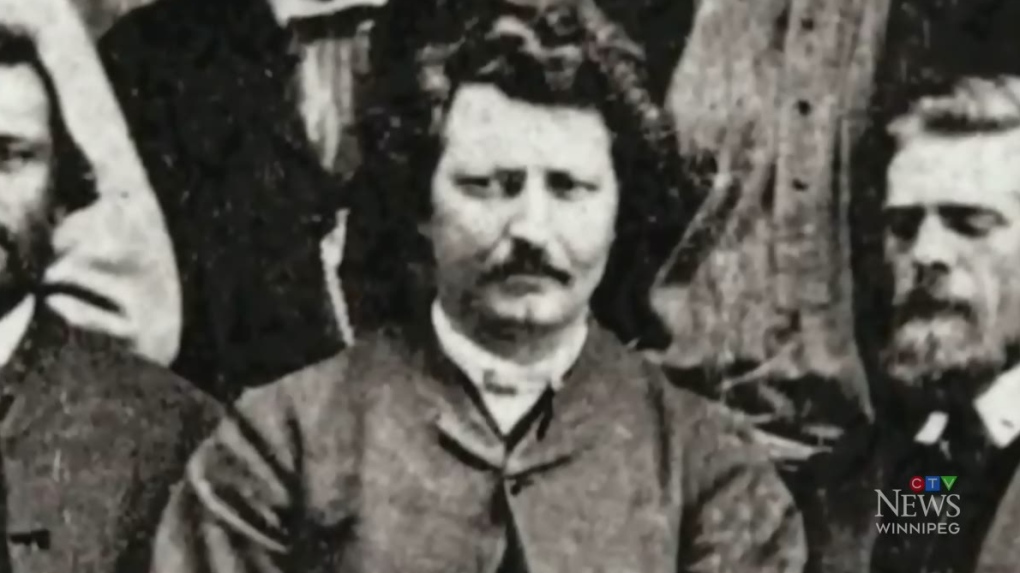 REGINA -- After a year of cancelled live performances, the RCMP has brought ‘The Trial of Louis Riel’ back to the stage.

The RCMP Heritage Centre hosted an opening night gala on Thursday in celebration of the play.

“This is the 55th anniversary of the production,” said Tara Robinson, CEO of the Regina RCMP Heritage Centre. “ [It’s] the longest running historical drama in North America.”

The play takes audiences through the trial of Métis political leader Louis Riel. Born in 1844, Riel is most famously known for leading the Red River and North-West resistances against the Canadian government. Riel was tried for treason in Regina and executed in 1885.

“The story of Louis Riel is part of our history, and the repercussions of that history reverberate today,” said Lieutenant-Governor Russ Mirasty.

“Many Métis people have struggled to discover and reclaim their identity and to understand their own history.”

The play showcases Riel during his trial in 1885, but also acts as a tool for coming together today.

Mirasty said moving forward, working together is the key to reconciliation.

“One must remember that it’s not about blame,” said Mirasty. “You and we did not create the government policies that led to the Indian act and residential schools. But it is part of our collective history and we can’t deny that.”

Glen McCallum, president of Métis Nation—Saskatchewan, said he is happy to have a play showcase an important time and leader in Canada’s history.

“We have to start embracing our history, but most important, embrace the leaders that are trying to make a difference,” said McCallum.

Audiences can also expect a unique twist as part of the performance. Audience members will be able to participate in the performance, with some being selected to be up on stage with the actors.