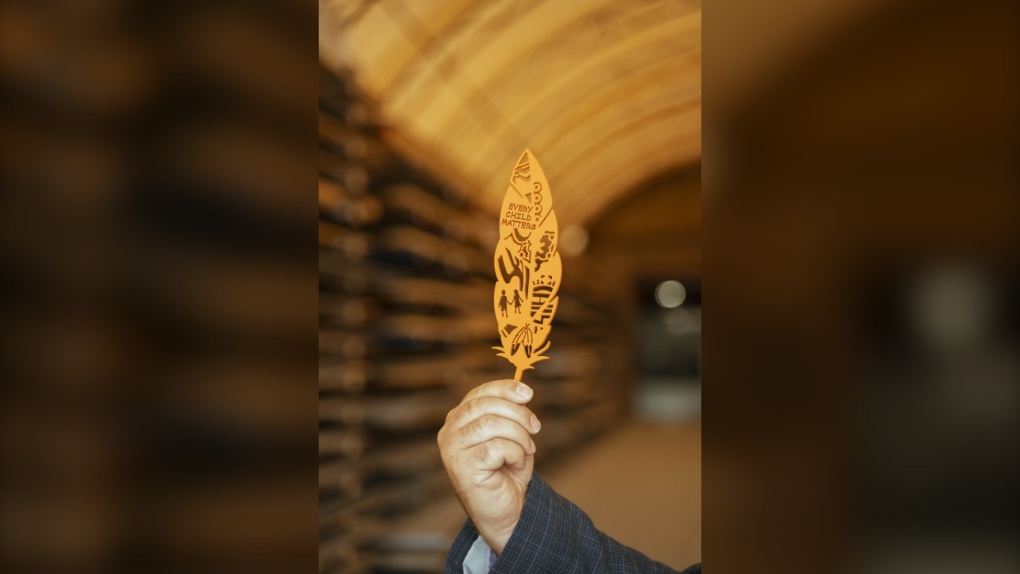 REGINA -- A Regina metal shop has launched a new initiative to support residential school survivors and remember children who did not make it home.

Pro Metal Industries, which says it’s one of the only First Nations-owned manufacturing enterprises in the country, is producing 500 black and 500 orange aluminium feather keepsakes.

Organizers said they came up with the idea after unmarked graves were found at the site of a former residential school in Kamloops, B.C. Since going online Monday, the feathers have been purchased by people across North America.

“It was really amazing to see those orders coming in and now even today I’m seeing orders come in from New York and places like Texas which you know we never thought it would cross borders like it has,” said Melissa Reynolds, director of first impressions with Pro Metal Industries.

All of the proceeds will go towards creating a new scholarship for Indigenous students at Saskatchewan post secondary institutions.

Pasqua First Nation, which owns Pro Metal Industries, is a partner in the project and consulted with the shop ahead of producing the feathers.

Chief Matthew Peigan of Pasqua First Nation said they wanted to create a lasting memory with the aluminium feather, so people don’t forget what happened to Indigenous children at residential schools.

“These feathers, they’re not going to deteriorate. And in 30 years time, the significance of Every Child Matters and the orange will make people not forget,” said Chief Peigan.

“It’s so lightweight that you could carry it with you.” 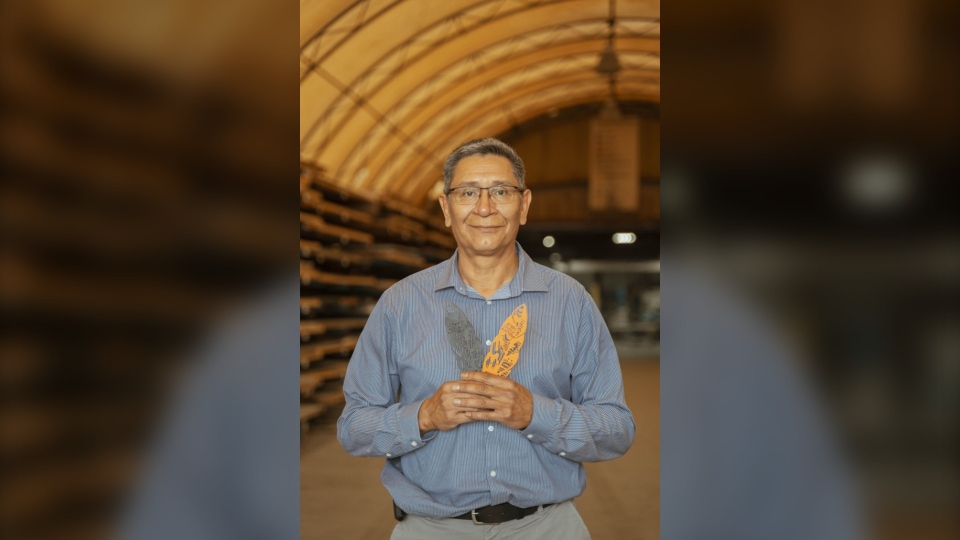 In addition to the feathers, Pro Metal has also started working on grave markers to be placed at gravesites.

“They need to be marked,” said Pro Metal president Mark Brown. “These children can never be forgotten. We need to have a keepsake or a reminder for everybody that there is actually a child buried here from the residential school system.”