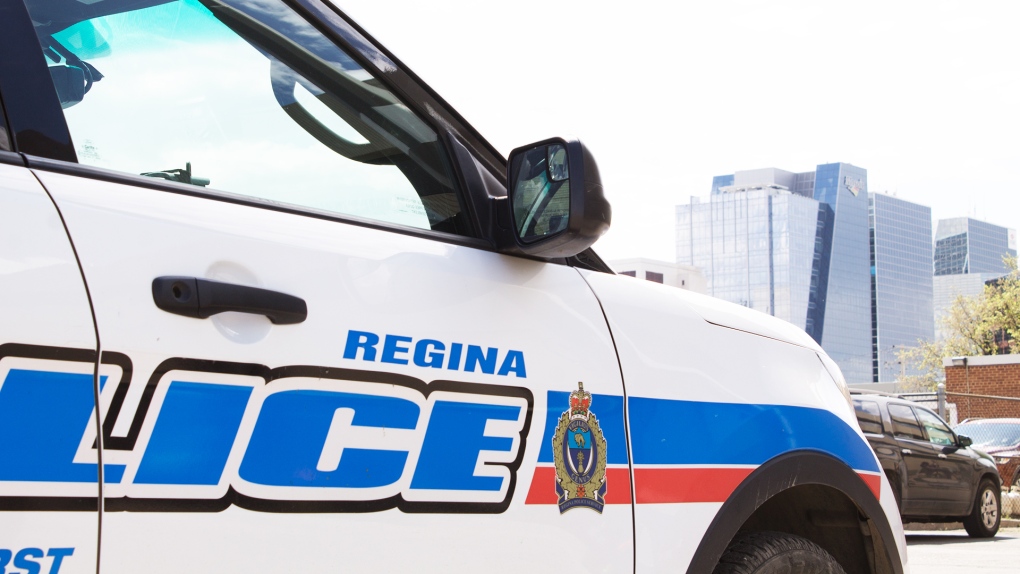 Two people were charged following a shooting in northeast Regina over the weekend.

On Saturday, Nov. 26 at around 8 p.m., police in Regina were dispatched to the 2500 block of 5th Avenue following a report of a gunshot.

Officers with the Regina Police Service (RPS) managed to get a partial description of the two suspects and found two people matching the descriptions on the 1200 block of Athol Street.

According to a news release, both of the suspects were taken into custody without incident.

An improvised firearm, also known as a “slam gun” and a spent shotgun shell were found inside a backpack.

One of the suspects, an adult man, was found to have several warrants for his arrest, the police said.

The second suspect, a female youth, was charged with possessing the gun.

Due to the Youth Criminal Justice Act, the youth cannot be identified. However, she faces two charges including carrying a concealed firearm and unauthorized possession of a firearm.

Police said she was released on an undertaking and is set to appear in Youth Court on Dec. 9.

The adult man was also released on an undertaking and is set to appear in Provincial Court on his warrants on Jan. 9, 2023.