REGINA -- The CEO of the Saskatchewan Health Authority said the agency has a long way to go as he publicly apologized for its role in the death of Samwel Uko.

Uko, 20, died on May 21, after he was twice turned away from a Regina hospital for seeking mental health care.

Rescue crews recovered Uko’s body from Wascana Lake, and his family believe his death to be the result of suicide.

SHA CEO Scott Livingstone said it was not one factor that lead to Uko’s death, but multiple factors including:

Livingstone also said that SHA officials were in Abbotsford, discussing these points with Uko’s family. 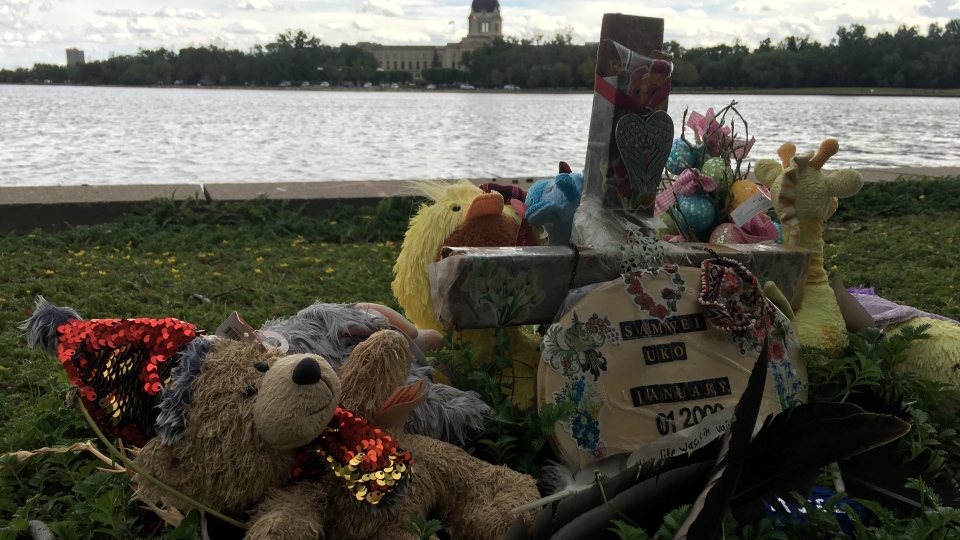 UKO TURNED AWAY FROM HOSPITAL TWICE

SHA documents show that on Uko’s first visit to hospital he described chronic pain from a previous car accident he was involved in. He told medical staff he only slept a few hours each night since the car accident, and that he struggled with existing depression.

Uko told medical staff he was not experiencing suicidal thoughts on his first visit, and staff determined it was safe for him to go home. He was provided with medication, a referral to the Mental Health Clinic, contact information for Mobile Crisis and urged to return to hospital if he felt unsafe.

Nyee, told CTV News Regina that his nephew was taken to hospital for the second time by police around 5 p.m. on May 21, after he had called 911 in an effort to seek mental health attention.

The hospital had Uko escorted out by security.

Video given to CTV News by Nyee shows security footage from Uko’s interactions with hospital staff. He is shown being removed from the hospital.

These events are reflected in documents provided to the family by the SHA, which state that Uko was escorted from the hospital after refusing to confirm his identity. The SHA said Uko provided his last name and birth date to police.

Livingstone said too much time was spent trying to identify Uko, and not enough attention was given to the care he required.

The SHA has developed a “Quality Improvement Plan”, partially in response to his death.

This new plan from the SHA will include:

Uko’s family struggles to understand why these improvements were not already in place before Samwel's death.