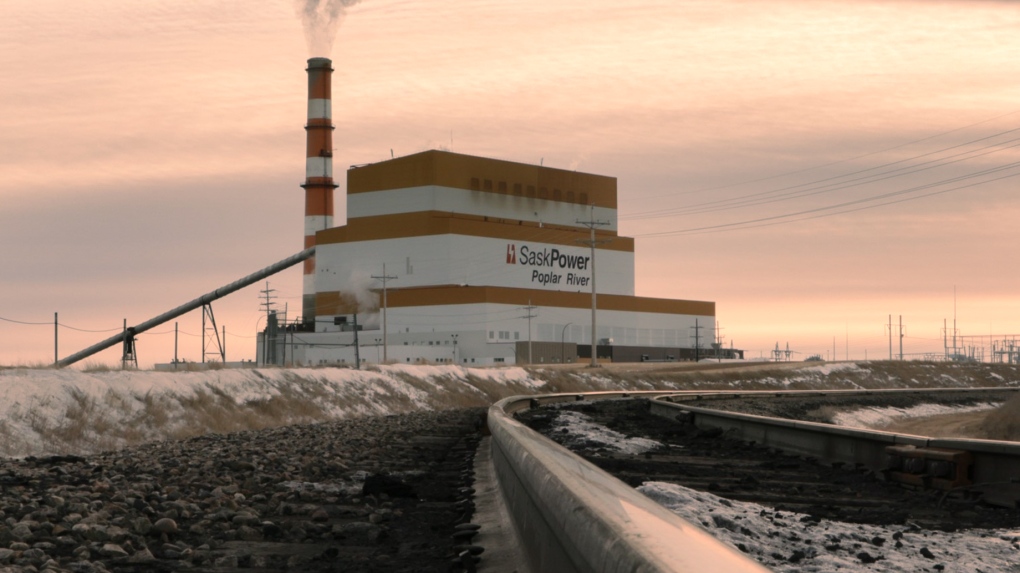 A group of consultants are being internationally recognized for their work in a feasibility study, exploring future economic opportunities for coal-reliant regions in southern Saskatchewan.

Lorne Boyle, the president and principal consultant at Mandate Consulting, who acted as project lead, told CTV News the seven-month long study was well worth the effort.

“It was quite exciting and yet still quite humbling. It was an honour to be selected first in Canada and then internationally,” he said.

“It's quite an achievement. So we're sort of floating a bit now.”

The area the study focused on lies approximately 200 kilometres southeast of Regina, consisting of 4,500 square kilometres with a population of around 3,000 residents.

The economy of the region relies on mining from the Westmoreland Coal Poplar River Mine and coal-fired power generation, from SaskPower’s Poplar River Power Plant.

The feasibility study lays out a restructuring of the local economy so it may prosper after the phasing out of coal-fired power generation by 2030.

“We brought forward 43 different projects interconnected to the launch for the next 30 years to allow the region to recover from this economic loss.” 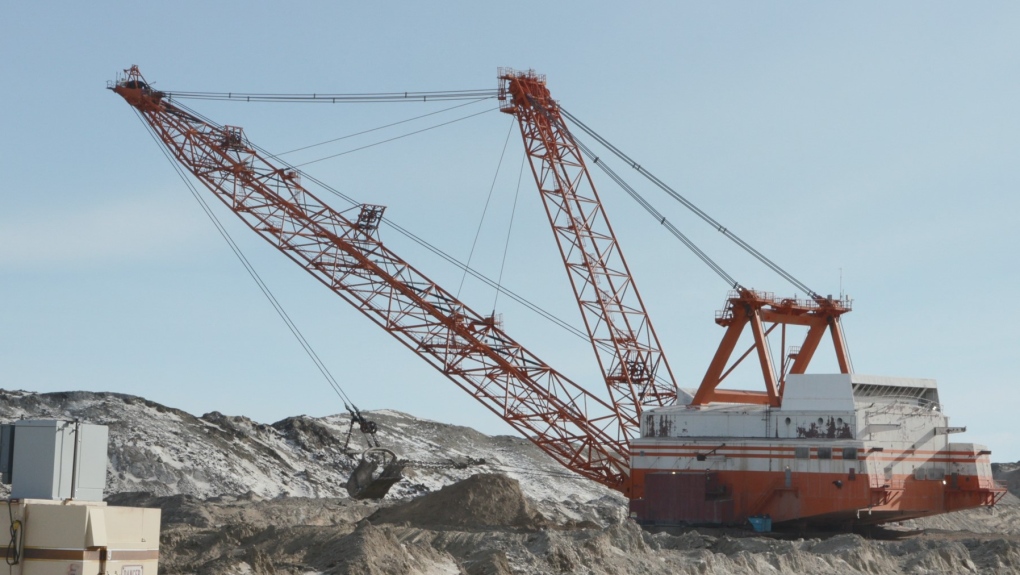 The study included many opportunities for economic growth, including converting the Poplar River Power Plant to a vertical greenhouse after it’s decommissioning, repurposing the area’s coal mine to aid fertilizer production by focusing on humic acid, pursuing several green energy opportunities as well as advertising tourism opportunities, which include petroglyphs and a potential UNESCO Heritage Site.

A key factor in the study was the idea of “Synergy.”

“Synergy is how everything will interact and come together. We don't have a single project that can replace $350 million of GDP,” Boyle explained. 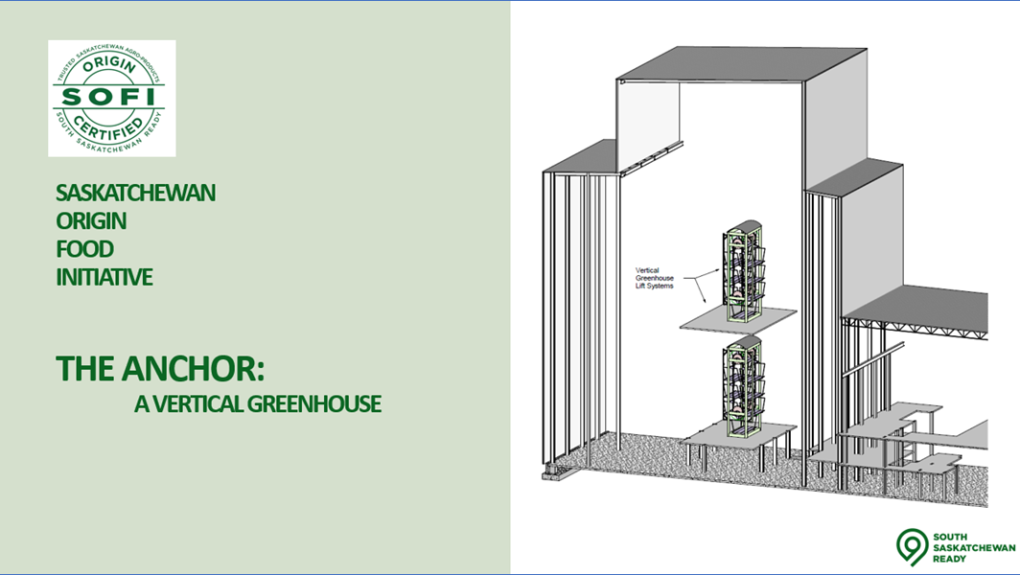 South Sask Ready (SSR), the economic alliance organization that commissioned the study, was pleased with the results and the subsequent recognition.

“Amistra did this over and above what I required, but they saw this was such a good project that they actually put a lot of their own skin in the game, which I'm very grateful for,” Sean Wallace, the managing director of South Sask Ready explained.

“When you don't have a whole lot of money to do a lot of work, you depend on some of that goodwill and Amistra gave us an incredible amount of goodwill.”

Wallace said the recognition the study has gained is helping those working with SSR day by day, as the organization lays the groundwork for further economic development.

“I really think this award and the previous awards that we've received, I think it's been great in developing some confidence in our region and in our organization,” he said.

The recognition is crucial, given the fact that SSR is set to run out of funding by Mar. 31, 2023.

“There's a seven year gap between now and 2030,” Wallace explained.

“They're actually the most crucial years for economic development, and it's just enough time to hopefully mitigate those negative economic effects.”

Following the federally funded study, Wallace believes more support from all levels of government will come from the added spotlight the project has gained.

“I think it's going to bring more attention from our provincial government, although we work very, very closely with them and they've been incredibly supportive of us,” he said.

“Hopefully the federal government will look and say; ‘Well these guys actually know what they're doing. Maybe we should fund them.’” 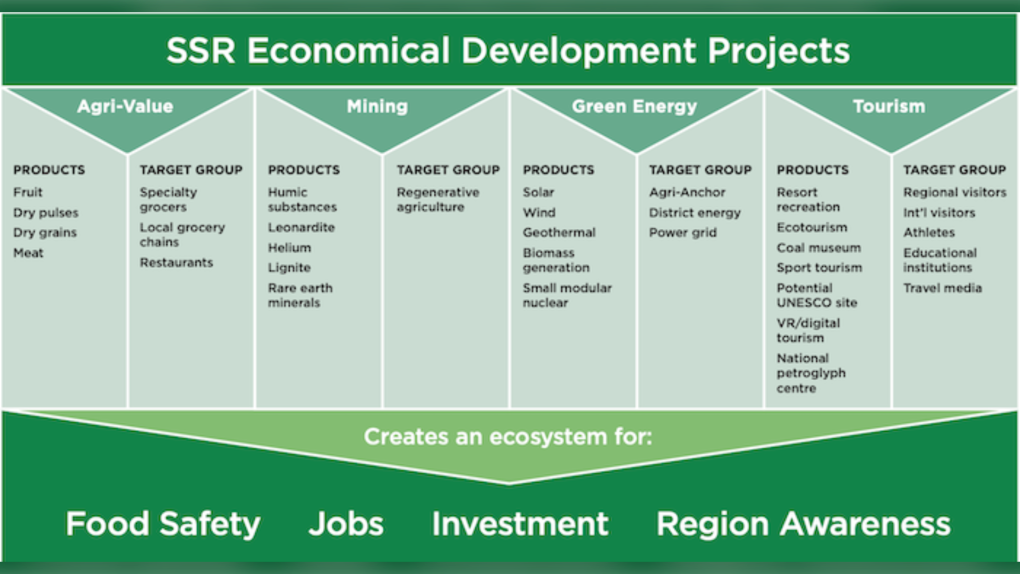 The current progress, according to Boyle, bodes well for the future of the region.

“Because there’s such local energy, over a 30 year period, there's going to be lots of ideas,” he said.

“I think the investment community will take notice … There'll be some economic multipliers off construction, off agriculture already, and off of the new fertilizer structures. This will only add a significant amount of value to the region and to the province.”

For Wallace, the process is only beginning. However, he recognizes the effort already put in to the cause.

“I can say that I've worked in almost every province and territory in this country, and I've never been prouder of a group of communities in my life as what's in this region,” he said.

“I'm very adamant about saying that.”

More information about the study and ongoing projects can be found on South Sask Ready's website.

In an emotional and powerful speech at an International Holocaust Remembrance Day event in Ottawa, a survivor stressed the importance of remembering the millions of victims murdered by the Nazis during the Second World War and underscored the need to stand up against anti-semitism and hate.

Canadian study suggests we may be underestimating children’s memory capabilities

New research from York University suggests that we may be underestimating what kids are capable of when it comes to their memories.