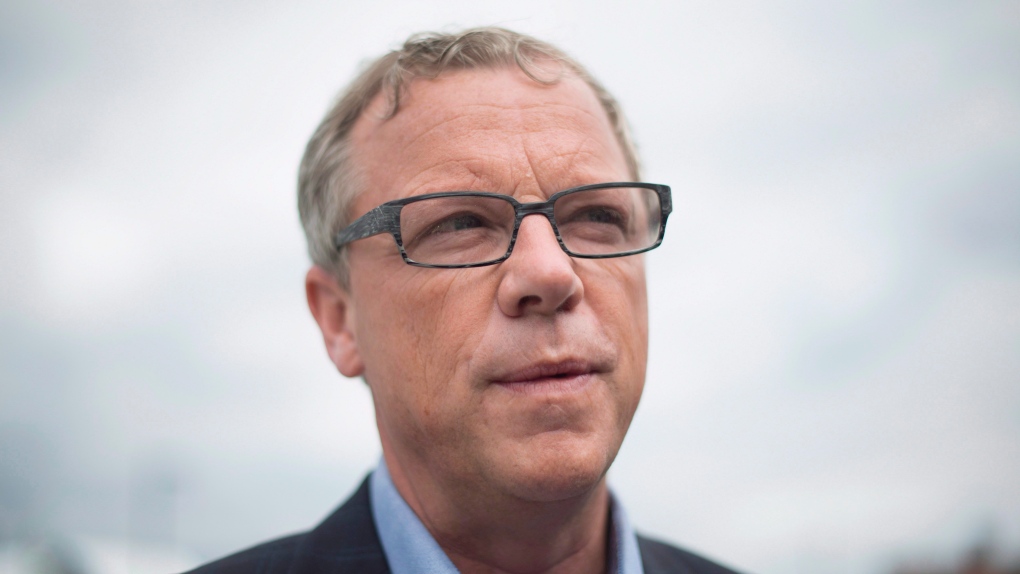 Saskatchewan Premier Brad Wall says he'll be reiterating a message about the importance of free trade when he attends a meeting of governors from western states.

Wall says in a news release that his message next week will be the same one he delivered earlier this year in Iowa and Washington, D.C. -- that Canada and the United States have both benefited greatly from liberalized trade.

He says any renegotiation of the North American Free Trade Agreement must recognize just how integrated supply chains between Canada, Saskatchewan and the U.S. have become.

Wall is to be in Whitefish, Mont., on Sunday and Monday for the first two days of the Western Governors' Association annual meeting.

He is to participate on a panel that will include Canadian ambassador to the U.S. David MacNaughton.

He also plans individual meetings with the governors of North Dakota, Montana and Wyoming.

Wall says he will also underscore the importance of building the Keystone XL pipeline and of making continued investments in carbon capture and storage research.

The news release says Saskatchewan exported $4.7 billion worth of products to the western U.S. last year, which it says is more than it exported to China.