City of Regina to replace lead service connections by 2025 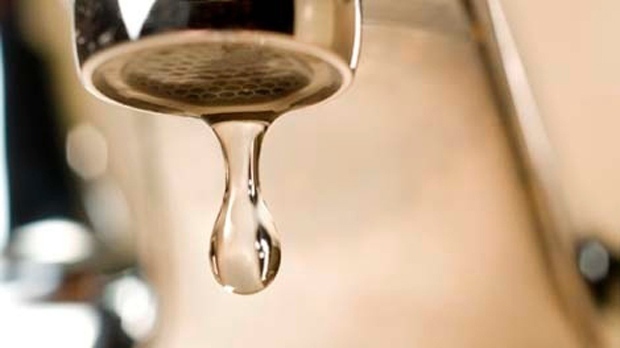 A boil water advisory is in effect for when water does begin to flow through the community. (File image)

REGINA -- The City of Regina plans to replace all lead service connections by 2025, fifteen years sooner than the previous goal.

The plan comes in light of a recent national study, which found Regina has some of the highest levels of lead concentration in drinking water, in homes built before 1960, due to lead service lines.

“We had a schedule to do it over 20 years, and now we’re just going to compress that to five years. So we’ll do a lot more work (and) a lot more construction,” said Fougere.

“Because we don’t keep records of homeowners, we believe homes that were built in the 50’s and 60’s would have this problem. That’s on the connection side.” said Fougere. “There may be some that have lead pipes inside their homes too. That’s something we’ll have to work with as well.”

Fougere said he thinks the program should be mandatory for all homeowners that have lead service connections.

“They may move, and then the next person coming in may have the same problem. So, I think we need to make sure we get this cleared up,” said Fougere.

City administration will now look into how the program should be funded, and come back with a report next year.

“We’ve already decided, it comes from the reserve, not from taxpayers. So, it won’t be subsidized by all taxpayers around the city,” said Fougere.