COVID-19: These stores are offering special shopping hours for seniors 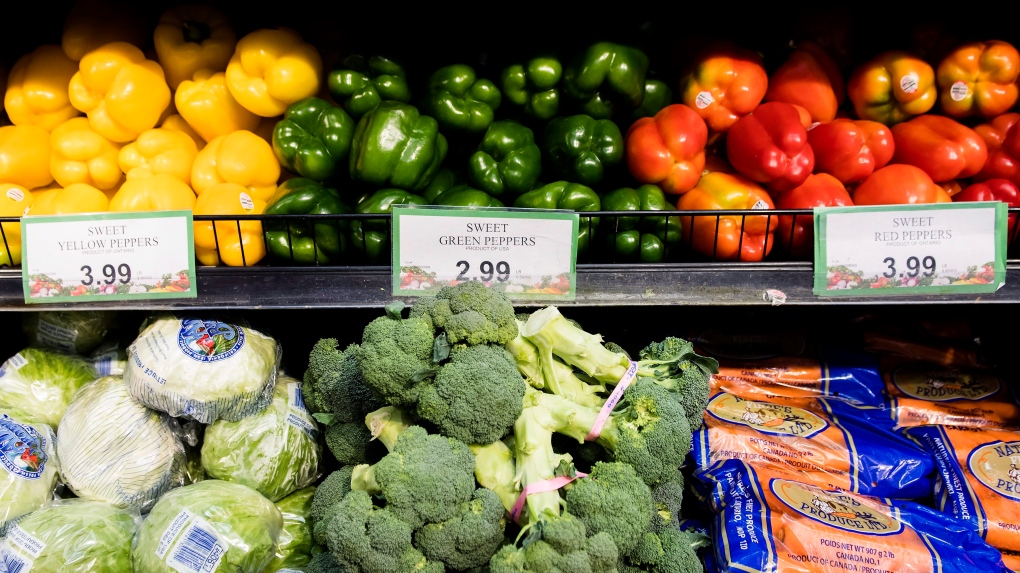 Produce is shown in a grocery store in Toronto on Friday, Nov. 30, 2018. An annual report estimates the average Canadian family will pay about $400 more for groceries and roughly $150 more for dining out next year. THE CANADIAN PRESS/Nathan Denette

REGINA -- Sherwood Co-Op plans to open its food stores from 8 a.m. to 9 a.m. on Tuesdays and Thursdays for what it calls a "Seniors Shopping Hour."

The program is primarily aimed at making sure those over 65 can still get their needed groceries and supplies, but Megan Dunn with Sherwood Co-op says it also includes those with compromised immune systems and similar health issues.

“They can come in first thing in the morning when everything is freshly disinfected, they’ll have minimum exposure and have a safe environment to come in and get those items that they need.”

The Co-op also asks the general public to be respectful and do their own shopping after 9 a.m.

Dunn said this idea is the result of how many people have flocked to grocery stores in the wake of COVID-19’s spread, in some cases stockpiling and affecting the availability of certain items.

“This a very unfamiliar situation for everybody, so we just wanted to do our small part to try to help out in any way possible,” Dunn told CTV News. “Seeing how many people have been through the stores in the past few days, we wanted to make sure those most vulnerable in our community still have an opportunity.”

Linda Anderson with the Saskatchewan Seniors Mechanism says these measures are a good way to give seniors and others with vulnerabilities their time to shop, especially if the current atmosphere continues for an extended period of time.

“Those are very helpful, I appreciate the stores doing that, and I hope maybe some more do it,” said Anderson, adding she hopes members of the public follow the rules.

“We’re not going to ask for any sort of medical proof that they need to be there,” Dunn said. “We’re going to put our faith that the people who know that they can wait until after 9, that they will wait and have the respect to just let those people who are a little more vulnerable in the situation, that they will have their time to shop.”

The move follows similar actions from Shoppers Drug Mart, who have also dedicated the first opening hour of shopping to those who need assistance or consideration including seniors and people with disabilities.

Mike’s Independent Grocer is another example in Regina prioritizing elderly customers in the first hour after opening for the day.

The first “Seniors Shopping Hour” at Sherwood Co-op begins March 19 and Dunn says the food stores will continue to hold them for as long as necessary.