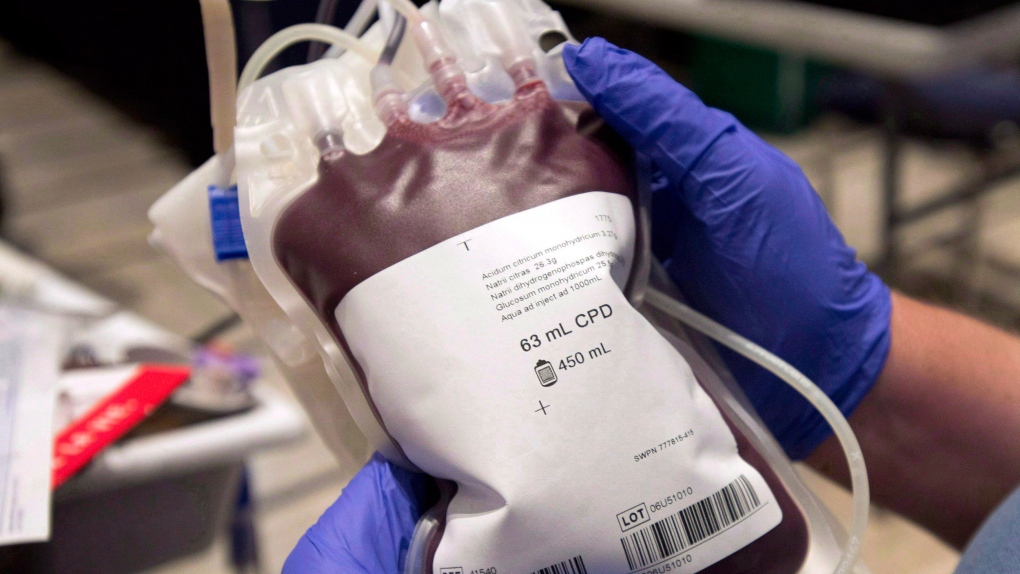 A union representing more than 13,000 Saskatchewan health care workers says human tissue should not be turned into a commodity to be bought and sold.

CUPE Saskatchewan president Tom Graham says government should promote and expand the voluntary donor system if there is a shortage of blood and blood donors.

A company called Canadian Plasma Resources is setting up in Saskatoon and plans to pay people with $25 gift cards for making plasma donations.

CEO Dr. Barzin Bahardoust says the plasma is used to make other medical therapies, not for transfusions.

He adds that compensation does not affect safety.