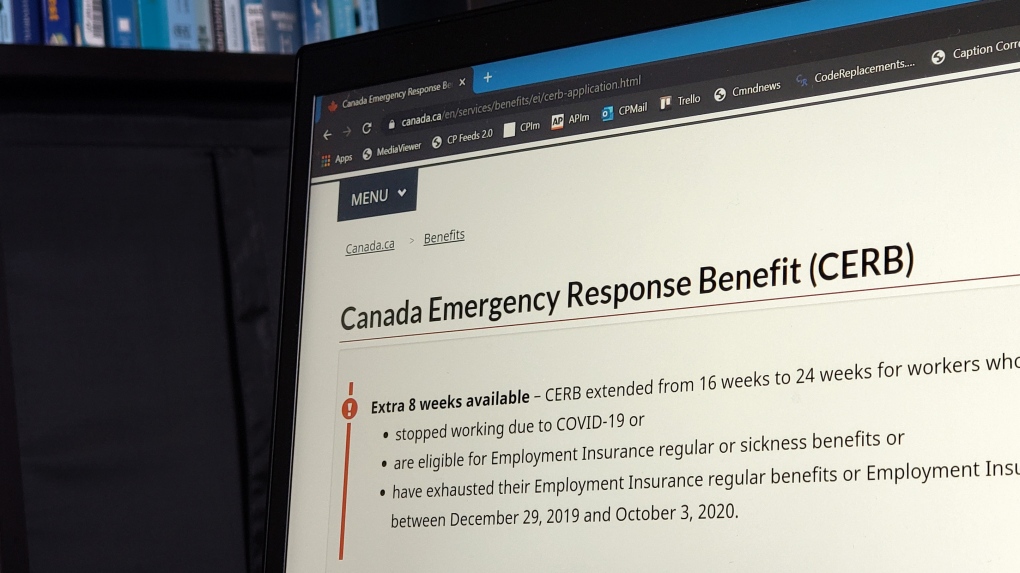 REGINA -- The city of Regina had about 10.54 per cent of its residents receiving the Canada Emergency Response Benefit (CERB) last year.

An analysis of federal data by The Canadian Press shows that the city had on average 33,043 recipients during each four-week pay period for the pandemic aid.

Over its lifespan between late March and October of last year, the CERB paid out nearly $82 billion to 8.9 million people in Canada whose incomes crashed either because they saw their hours slashed or lost their jobs.

In the first four-week period, there were 54,060 people in the city receiving the CERB, and the figure fell from there.

The figures come from federal data The Canadian Press obtained under the Access to Information Act that provides the most detailed picture yet of where the aid went.