Cathay Wagantall is the Conservative Party candidate for Yorkton-Mellville.

She is the incumbent in the riding that stretches east – bordering Manitoba. The mother of three grew up in Saskatchewan and owns a small signage business in Esterhazy. Wagantall said her experience as an entrepreneur has shown her the challenges of creating jobs for Canadians.

“There is going be funding, specifically infrastructure funding for rural Canada and a focus on improving business risk management,” Wagantall said.

Valerie Brooks is the Green Party candidate for Yorkton-Melville. She was born and raised in Hudson Bay and now lives in Saltcoats with her husband and two kids.

For the last 20 years, Brooks has worked as a professional educator, both as a teacher and school administrator. Brooks emphasized removing western alienation in Canada as a high priority.

“My priority will be to advocate for electoral reform and personal representation that would alleviate that and would allow voters here to feel represented,” Brooks said.

He was born and raised in Regina and is a member of the Zagime Anishinabek, formally known as the Sakimay First Nation. Ames-Sinclair has worked on several campaigns at the federal, provincial and Indigenous levels of government.

Ames-Sinclair emphasized some environmental policies like lowering of taxes for green technology cutting the taxes and raising them on high polluters and no net emissions by 2050, as part of his platform.

Braden Robertson is the People’s Party of Canada candidate for Yorkton-Melville.

According to his website bio, Robertson is interested in advocating for the rights and freedoms of Canadians and increasing integrity in politics.

Born in Ebenezer and raised Yorkton, Loucks lives in Canora Beach with her husband of 32 years. Loucks calls for a voice that represents the west.

“We want the equalization program changed. It seems to favour the eastern area of Canada and a lot of the western areas are neglected,” Loucks said. 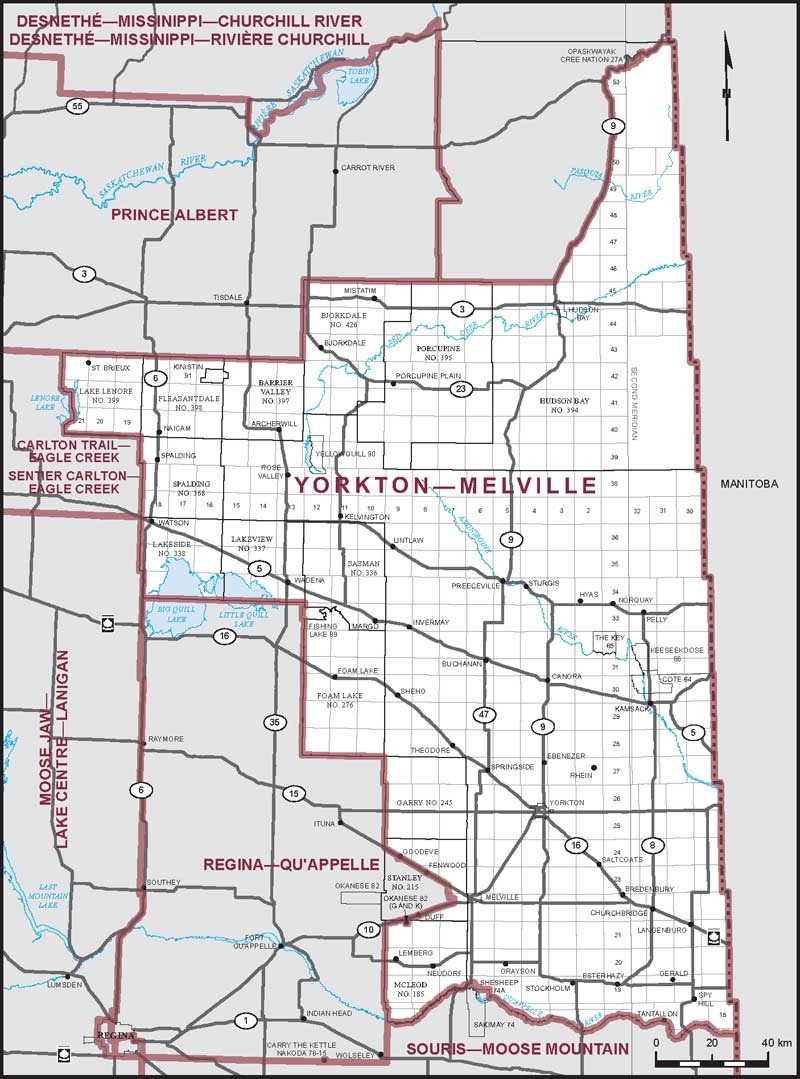