#JustCurious about the oldest businesses in town 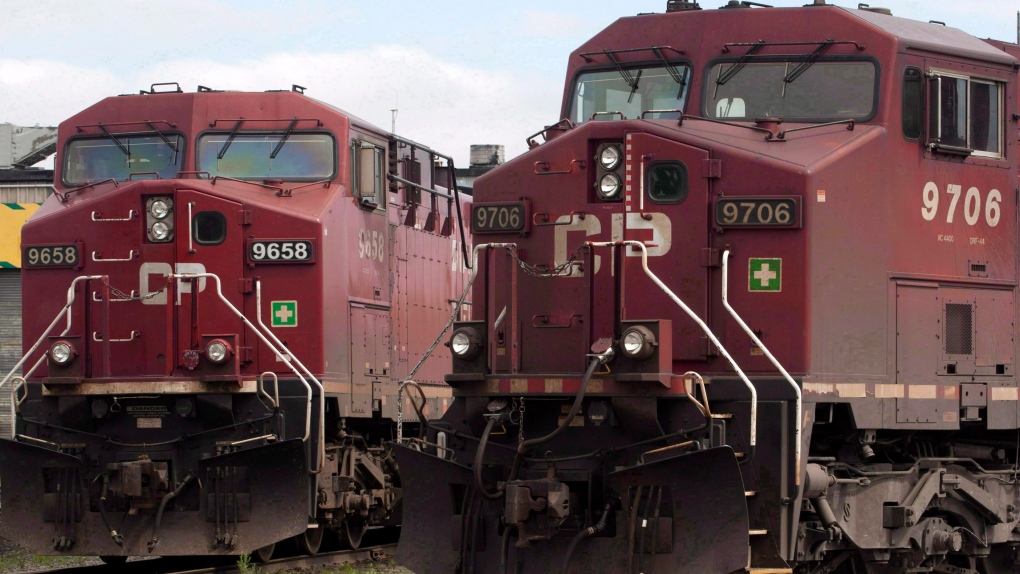 Canadian Pacific locomotives sit in a rail yard in Montreal on Wednesday, May 23, 2012. (Ryan Remiorz / THE CANADIAN PRESS)
REGINA -

Regina is home to a number of historic buildings and businesses with incredible history and longevity. Our viewer, Keith, was #JustCurious which were the oldest!

Reached out to a few agencies on this and here is what we came up with:

The Canadian Pacific Railway is the oldest and longest running business in town, as it is in most communities, because the railway paved expansion out west.

The Bank of Montreal, in downtown Regina, opened it’s doors on January 2, 1883 making it the oldest financial institution.

The first hotel was Palmer House, which also opened in 1883, but it’s no longer in operation. Next in line and now technically the longest running? The Champlain Hotel on the corner of 11th Avenue and Rose Street, which is now a Holiday Inn Express

A few other honourable mentions – businesses over 110 years old – include Dutch Cycle, Jolly Medical Supplies and the Regina Leader-Post.