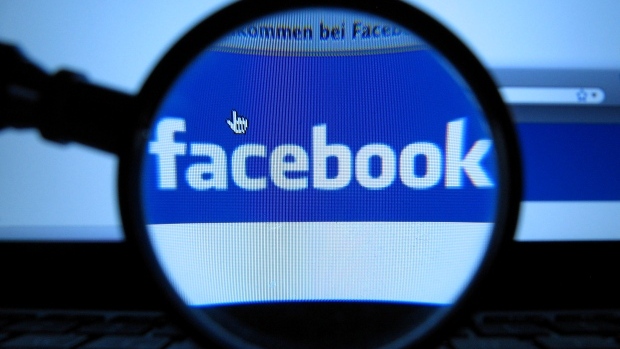 A magnifying glass is posed over a monitor displaying a Facebook page. (AP / Joerg Koch)

Melville RCMP have arrested Patrick Kuhns, 45, after police received complaints about racist and threatening comments he allegedly made on Facebook, claiming to be an RCMP officer.

As police looked into the context of the Facebook interactions, it was found the comments he was making constituted uttering threats of bodily harm and impersonation of a peace officer, the RCMP said in a news release.

Kuhns was arrested and charged without incident on Thursday.

Saskatchewan RCMP thanks the members of the public who reported the comments to police, and emphasizes threats of this nature are taken seriously.

Kuhns is scheduled to make his first court appearance in Melville Provincial Court on Sept. 16.