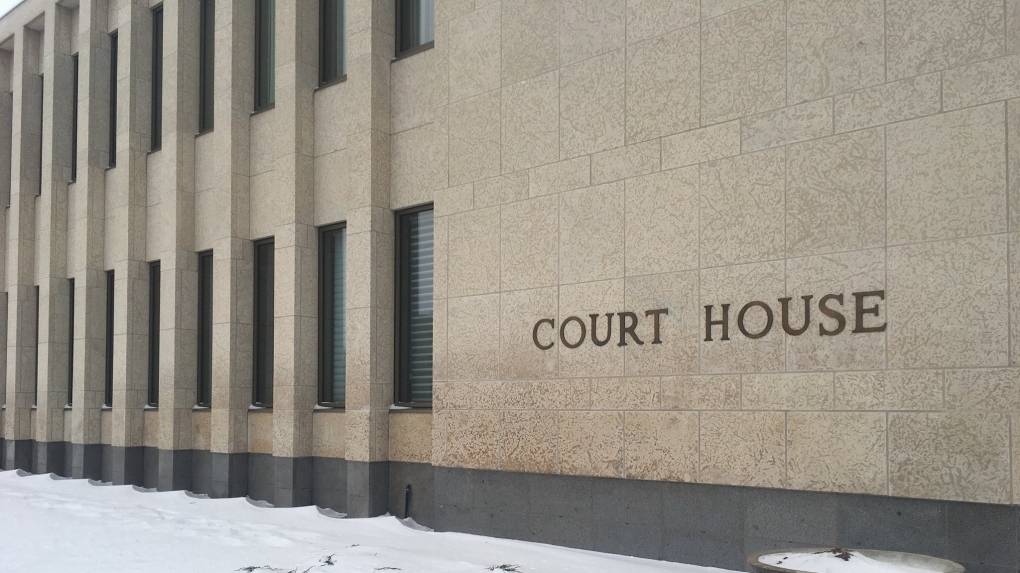 REGINA -- The Saskatchewan Court of Appeal has set aside a sexual assault conviction and ordered a new trial for a Regina man who was convicted in 2019.

On Jan. 30, 2019, Awet Mehari was convicted of sexual assault, and violating the conditions pursuant to which he was at large at the time of this crime.

In his appeal, Mehari claimed that the trial judge applied “a different level of scrutiny to Mr. Mehari’s evidence than was applied to that of [the complainant].”

He also argued that the judge failed to consider that Mehari could have had an “honest but mistaken belief in communicated consent.”

In their conclusions, two of the three judges allowed the appeal. Mehari’s conviction will be set aside and a new trial is ordered.