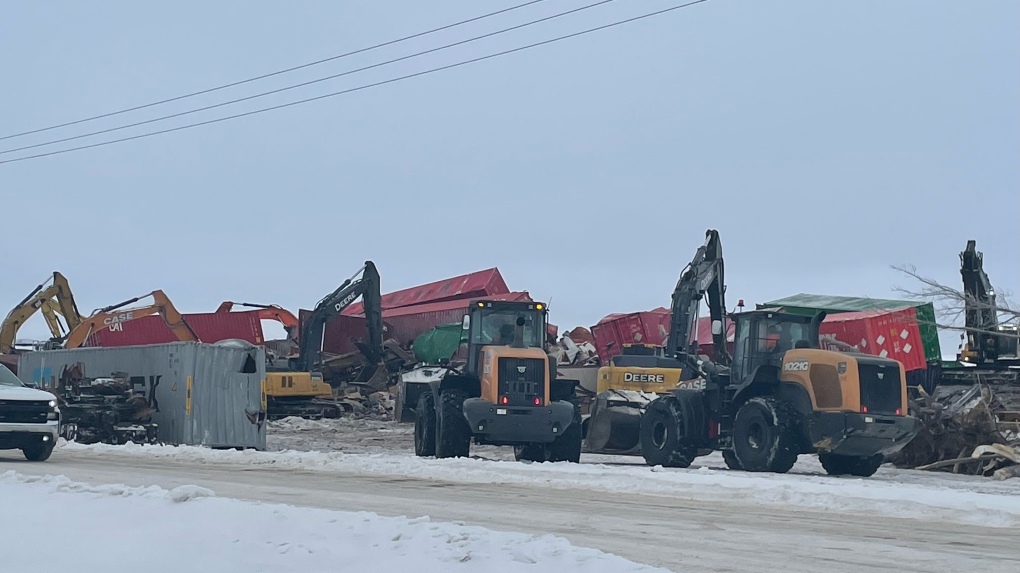 A train that derailed near Chaplin, Sask. on Monday morning was not carrying dangerous goods, according to Canadian Pacific Railway (CPR).

The company confirmed a train derailed early on Monday morning, in an emailed statement. The freight train was carrying shipping containers.

CPR dispatched crews and equipment to the scene in response to the incident.

The Transportation Safety Board of Canada (TSB) said it has also deployed a team to the scene to investigate the derailment.