Police seize GHB, other drugs during warrants in Arcola, Sask. 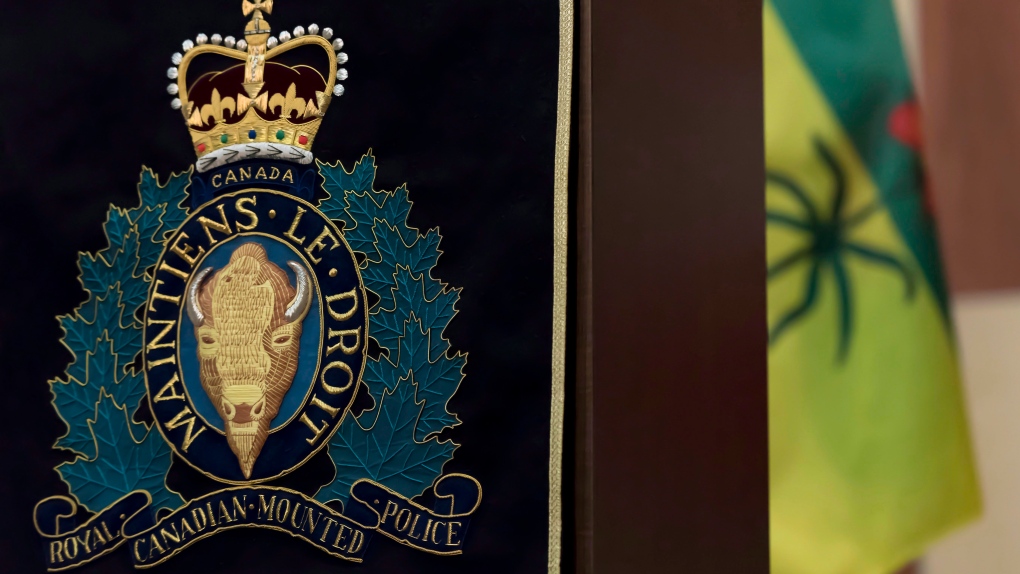 An RCMP insignia hangs from a podium at Depot Division in Regina, Saskatchewan on Thursday April 19, 2018. (THE CANADIAN PRESS/Michael Bell)

The RCMP says it has seized GHB, commonly known as date rape, along with multiple other drugs and weapons after a series of warrants were executed in Arcola, Sask.

According to police, officers executed a series of warrants between Feb. 7 and June 20. So far, they have seized methamphetamine, cocaine, psilocybin, LSD, GHB, cash, brass knuckles and a butterfly knife.

Police say the GHB is especially concerning for the public, since it can be poured into alcohol and lead to unconsciousness.

Nancy Williamson, 43, from Arcola is facing multiple charges, including trafficking and possession of various drugs.

She has been remanded into custody before her next court appearance scheduled for Aug. 7 in Weyburn.

Police say additional charges are expected to be brought forward at that time.