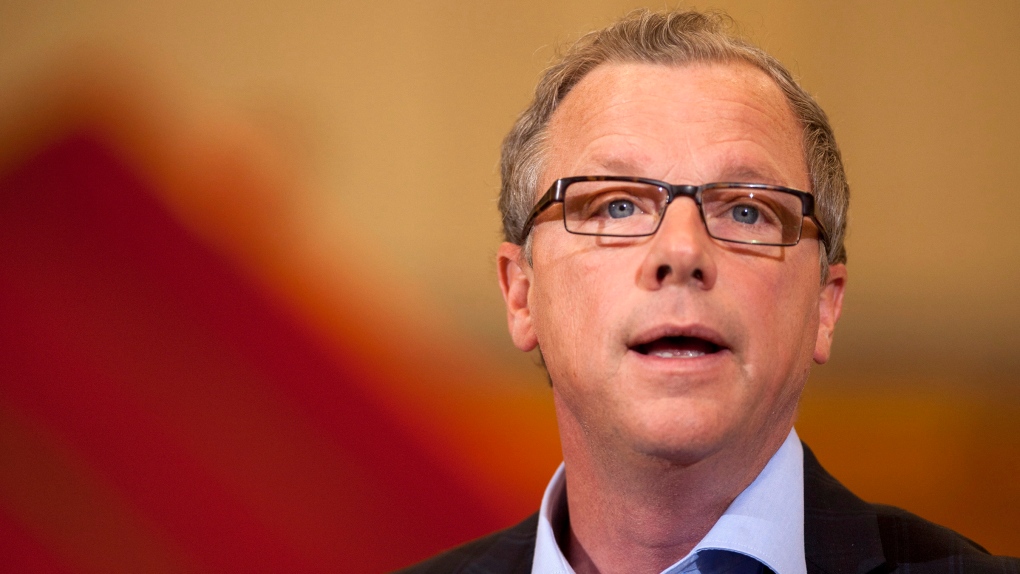 Public sector workers in Saskatchewan will be asked to help tackle the province's $1 billion deficit in the coming year, potentially through wage rollbacks or layoffs.

Saskatchewan Premier Brad Wall said wages make up 60 per cent of government spending and everything has to be on the table when it comes to filling the huge hole in the budget.

"And I hope there's goodwill and good faith on the part of provider unions and managers and people that work in the public service to realize that even what's being paid right now might not be sustainable," Wall said in an interview with The Canadian Press.

"At some point, I think we have to determine in the long-term interest of the province, do we engage in layoffs or rollbacks."

Wall said some companies in the oil and gas industry are already taking the same approach -- less money for everyone so everyone can keep working.

"That doesn't always happen in government," Wall said. "Maybe we need to have that conversation and see if we can avoid what might be dramatic layoffs."

Low oil and potash prices are having a greater impact on revenue than expected, but corporate income tax, personal income tax, provincial sales tax and fuel tax are also down.

Charles Smith, a political science professor at the University of Saskatchewan, said he thinks the upcoming budget in March is going to be "pretty devastating for public services."

"The two big issues in the provincial budget, health and education, they're talking about transformative change," said Smith.

"If that happens, it's not going to be uncontroversial. Everyone involved in it, everyone touched by it, is going to push back. So there's going to be, I think, a recipe for political strife there just because the government is going to ... enforce some form of austerity."

Smith said the biggest issue for the government going forward will be how they manage the budget.

"They managed the fiscal upturn. Now they've got to manage the fiscal downturn and there will be a lot of questions about their ability to do so given the fiscal hole they have in the budget."

Wall said he knows some of those decisions might not sit well with Saskatchewan residents.

"I think there will be some opposition to things that we have to do, that we decide we need to do," he said.

"But I'm not prepared to sort of kick this can down the road like provinces used to do in the '80s or even like some are doing today. Some are saying we'll balance the budget in six years and then the six years come and there's a new deadline.

"We get to the point we got to in the '90s where provinces were doing dramatic things because they were forced to get it back to balance, so that means we will have some people who are upset."

Manitoba is also eyeing the public sector as it grapples with a deficit of about $1 billion.

Premier Brian Pallister has called on unions to be flexible about their contracts. He has hinted at opening existing collective agreements and indicated that a wage freeze might be on the table for some workers.